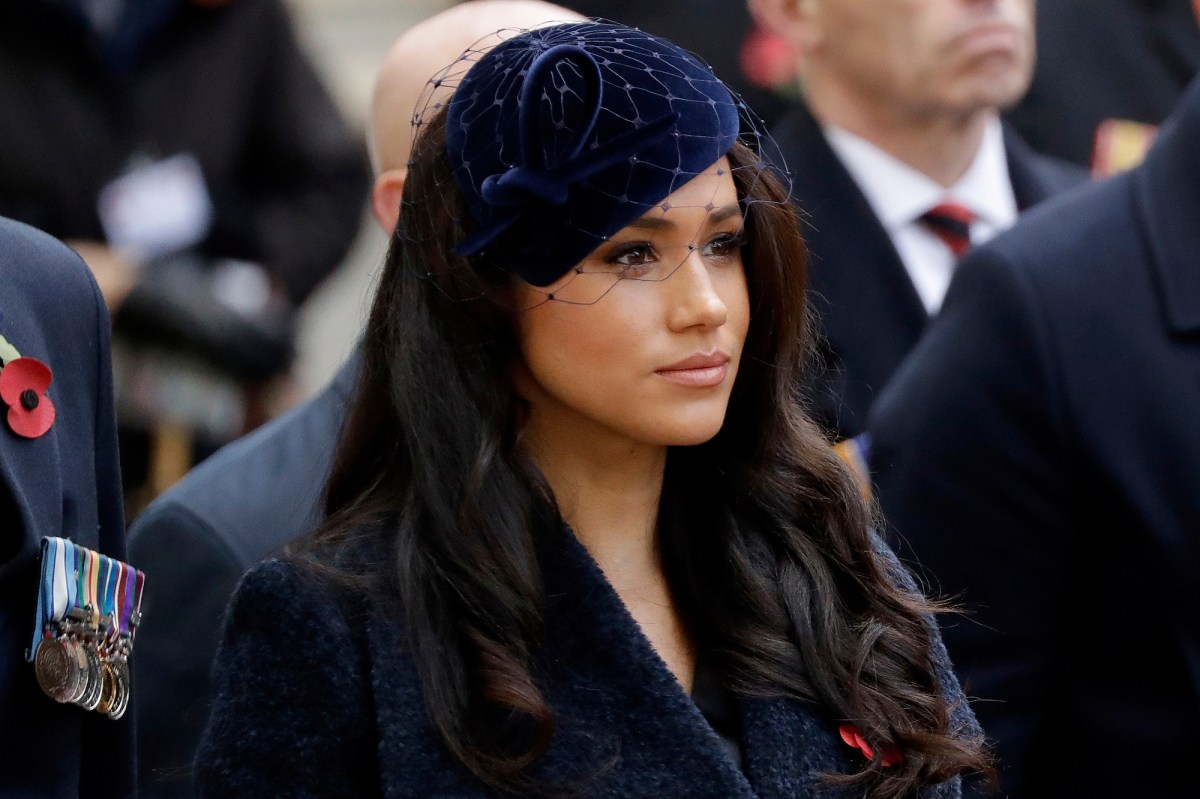 Meghan Markle wants to know precisely who calls her a bully, and demands that Buckingham Palace name the names.

The Duchess wants to see all documents, emails and text messages related to the intimidation investigation launched against her by the Queen, The Mail on Sunday reported.

Meanwhile, both sides of the bullying row appear to be advocating.

Buckingham Palace is considering bringing in an independent law firm to investigate the allegations, according to another story in The Sun.

And the former “Suits” actress and lapsed royal is assembling her own legal team to quell what one source on her side calls a “calculated smear campaign based on misleading and damaging information,” reports the Mail on Sunday.

Former aides to Markle and Prince Harry are eager to help with the royal “bullying” investigation ordered last week by the queen.

Markle has been accused of creating a toxic work environment and allegedly making staff cry when she lived in Kensington Palace after marrying Prince Harry in May 2018, according to a Times of London article published on March 2.

In one alleged incident, a royal aide told a colleague “I can’t stop shaking” while anticipating a confrontation with the Duchess, the Times reported.

Buckingham Palace initially said it was launching its own investigation into the Duchess, but now seems interested in at least promoting the emergence of an independent investigation.

In the two-hour special, the Duchess revealed that her sister-in-law, the Duchess of Cambridge Kate Middleton, made her cry before their wedding, received no help transitioning to real life, and that someone from the royal family expressed concern. . “How dark” baby Archie would be when he was born, among other bomb accusations.