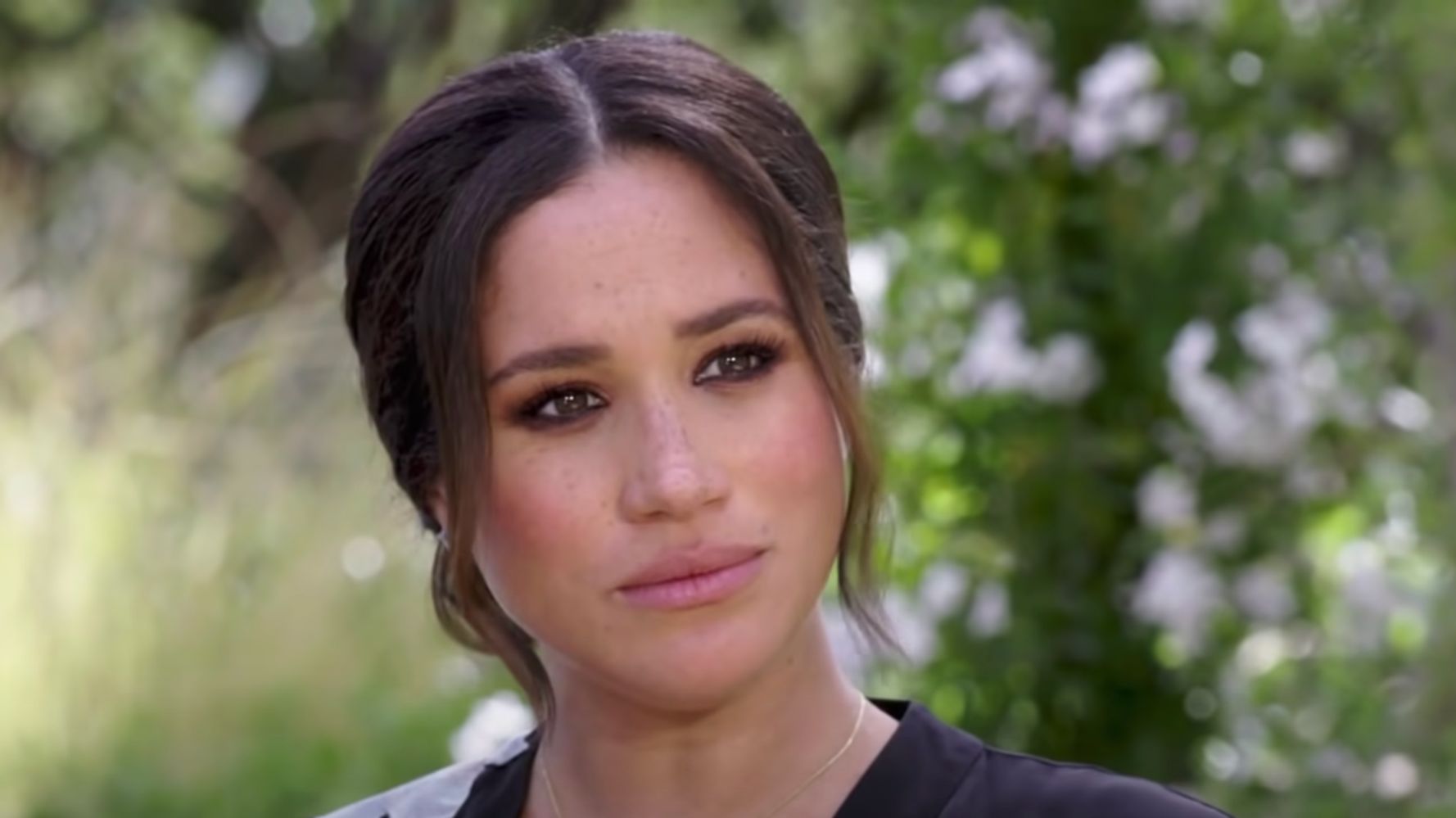 Among them: Archie, her son who is now almost two years old and her husband Prince Harry, received no royal titles or protection.

While she was pregnant with him, Meghan said, they told her that the royal family did not want the baby to have a prince / princess title. That meant that he would not receive any of the security that is generally provided to real children.

The logic coming from The Firm (as the royal family is often called) seemed to be that because he would not be a prince, he would not need protection, Meghan said.

“You need to be safe,” he told Oprah. “If you are saying that the title is what is going to affect its protection, we have not created this monstrous machine around us, in terms of clickbait and tabloid fodder. Have [The Firm] allowed that to happen, which means our son needs to be safe. “

He did not elaborate on who in the royal family was making these decisions.


The Duchess of Sussex, photographed during her interview with Oprah Winfrey.

Archie’s title itself was not particularly important to the couple, Meghan said. “All the greatness that surrounds these things is an attachment that I don’t really have.”

But in addition to knowing that their baby would not be protected, it also seemed to them that the rules were being changed in a way that would negatively affect their child.

There was the “idea that our son was not safe, and also the idea that the first colored member of this family did not have the same title as other grandchildren.”

It was hard not to consider the race of Meghan and the baby, he said, due to other conversations that he knew were going on in the background.

Does that mean, Oprah asked, that if the baby “was too brown, that would be a problem?”

“I couldn’t explain why with that, but if that’s the assumption you’re making, I think it feels pretty safe,” Meghan said. “Which is really difficult to understand.”


The Duke and Duchess of Sussex and their son Archie Mountbatten-Windsor meeting with Archbishop Desmond Tutu during his royal tour of South Africa on September 25, 2019 in Cape Town.