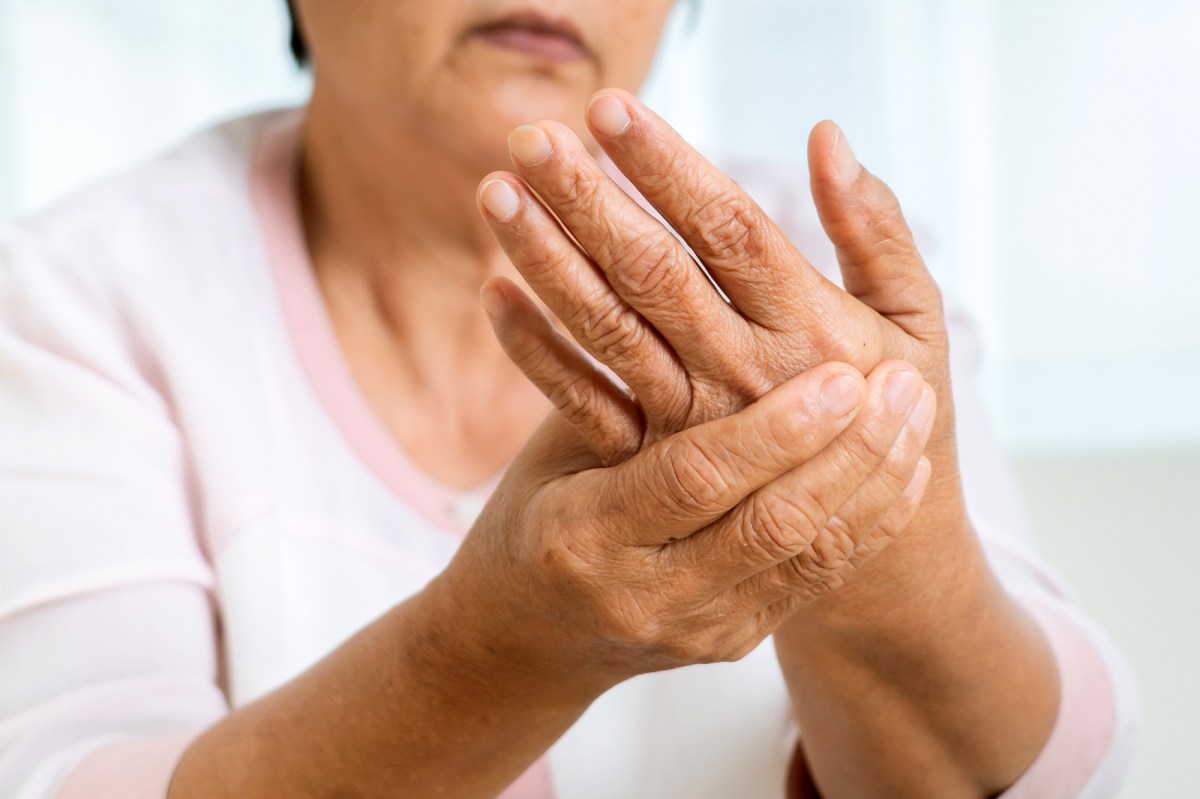 According to a new study, a rheumatic drug can cause about two-thirds of deaths in moderate or severe cases of the virus in hospitalized COVID-19 patients.

Known as barcintinib and marketed olumiente under the brand name, the Daily Mail reported, its British company has used the drug as a potential game changer against COVID-19.

The rheumatoid arthritis drug, which has been available for only three years, was identified in February as a strong candidate to help treat the emerging threat of novel coronovirus, according to the outlet.

London-based BenevolentAI examined thousands of existing drugs for indications they may be effective against the deadly bug. The Daily Mail reported that the company’s Artificial Intelligence program predicted that the arthritis drug would “reduce the virus’s ability to infect lung cells”.

And now, a study led by European researchers and the Karolinska Institute of Sweden found that barkintib dramatically reduced mortality in COVID-19 victims by nearly 70 percent.

The results, published in the journal Science Advances, were of 83 patients who were hospitalized in two hospitals in Italy and Spain with coronavirus pneumonia.

“We are pleased to report a 71 percent reduction in mortality rates for the group receiving barkintib in addition to standard care,” said Professor Volker Luschke from the Karolinska Institute.

“These results are particularly encouraging to see because the study included a large group of elderly patients, a group that was often excluded.”

Cancer expert Professor Justin Stebbing of Imperial College London predicted that the drug could help save thousands of lives.

“The history of treatment for COVID has not excluded many drugs. The Daily Mail reports that what is left are two British-discovered drugs.

The other steroid is dexamethasone, which has been found to reduce the risk of death by 33 percent in critically ill coronovirus patients.