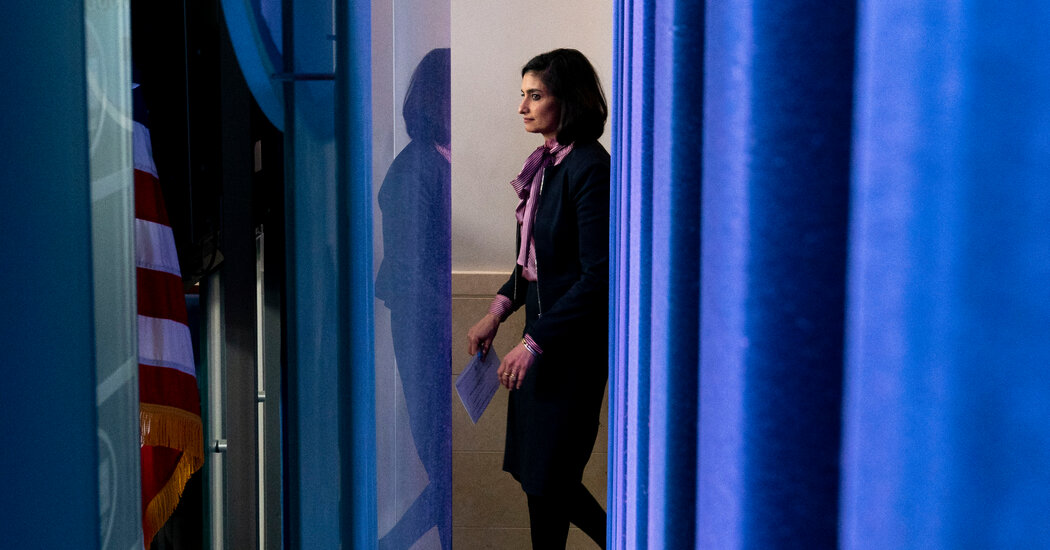 One of the consultants, Marcus Barlow, had served as a spokesperson for Ms. Varma when she ran a consulting firm in Indiana. But the White House objected to Mr. Barlow’s derogatory statements about Mr. Trump during his election campaign, allegedly barring him from the post of CMS communications director, the investigation found. So Ms. Verma hired Mr. Barlow on a contract that paid him full-time work at a rate more than double the $ 179,700 annual salary he was given as a federal employee.

Working under three separate contracts, Mr. Barlow earned more than $ 209 for one hour, $ 225 an hour for another and $ 230 for another. Of the approximately $ 6 million in total consulting fees, over $ 5 million went to communications and public relations firm Porter Novelli. Freelance public relations consultant Pam Stevens raised over $ 115,000 in nine months. Deloitte Consulting received approximately $ 689,000 for “strategic communications”.

The bigger issue than the cost, critics within and outside the government, said that Ms. Verma had given wide access to private advisers, one of whom, Brett O’Donnell, “awaited felony punishment during the entirety.” He consulted for CMS to lie in the Congressional Ethics Office during an investigation into misuse of taxpayers’ funds.

Ms. Stevens, who helped plan the Republican National Convention in 2016 and 2020, billed the government to arrange meetings for Ms. Verma with reporters and influencers at parties in journalists’ homes in Washington. She brokered interviews by AARP The Magazine and The Christian Broadcasting Network, pushing for broadcasts in Washington, the Capitol File and Good Housekeeping, and unsuccessful attempts to convince Glamor to name Ms. Verma a woman. Ms. Stevens was paid more than about $ 300 an hour. At one point she tried, unsuccessfully, to reimburse for the $ 131 she spent on a floral arrangement she sent to Fox News.

The CMS has been billed by Ms. Stevens for about $ 3,000 amid detailed expenditures in the report for Ms. Verma to hold a “girls’ night” party at the home of Susan Page, Washington bureau chief for US Today. Ms. Page was tapped last month to resolve a debate between California Vice President Mike Pence and Senator Kamala Harris, the Democratic vice-presidential candidate.