Media startups Axios and Athletic discuss the merger, looking at the SPAC deal 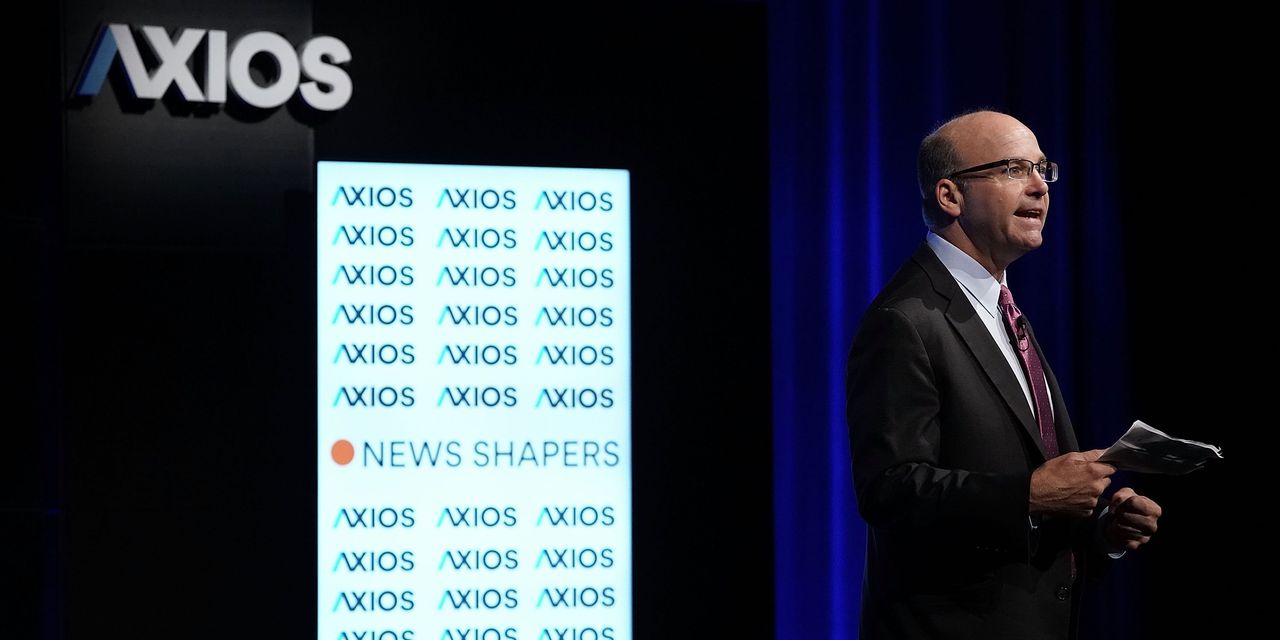 Sports media outlet Athletic is in merger talks with news startup Axios, according to people familiar with the matter, as part of a plan to build a larger online publishing company that could include an IPO via a blank check signature.

The discussions are at an early stage and could fall apart, the people said. Financial terms could not be learned.

Alex Mather, Athletic’s CEO, approached Axios CEO Jim VandeHei about a week ago with a merger proposal, the people said. The two CEOs have held general conversations about business opportunities during the Covid-19 pandemic, but the conversations have intensified significantly in recent days, the people said.

It is unclear who would lead the combined company.

If Axios and Athletic merge, the combined company may seek to raise money for expansion and acquisitions, according to people familiar with a presentation aimed at potential investors. The long-term plan is to attract more digital publishers into the fold, especially those with content that consumers are willing to pay for and who can earn a premium from advertisers, the people said.