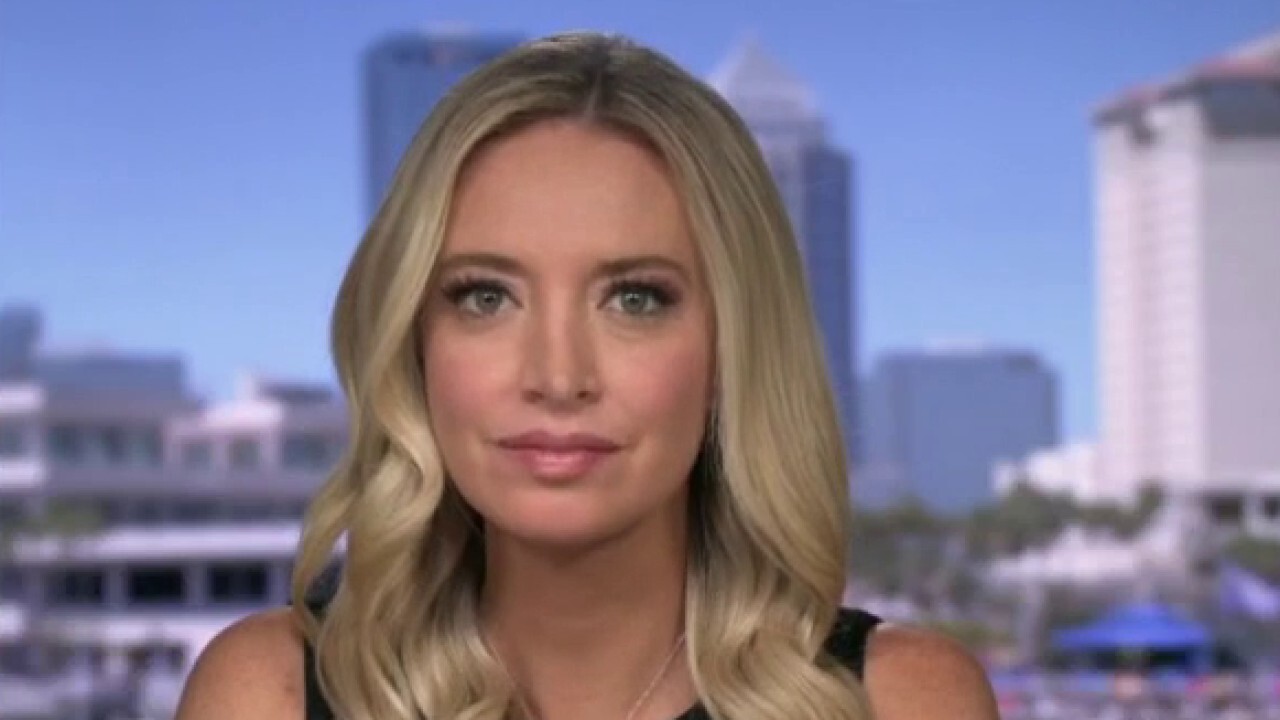 Former White House press secretary Kayleigh McEnany criticized the Biden administration in “The Story” on Wednesday for its handling of the southern border crisis, saying they have failed to deliver on their “promise of transparency “.

MCENANY: Her [Jen Psaki] has this chorus. He said it today and he said it yesterday. “We remain committed to transparency” as if it were a phrase and not so much a concept that they are really looking to implement. It is surprising that today the chambers that are allowed into what they call a ‘vacuum facility’ were created under the Trump administration in 2019, so the Trump facility is ‘aspirational’, they are allowing cameras [it]They are, however, not allowed into the caged Obama-era facilities that President Trump was so guilty of. It’s easy to commit to transparency, figure out how to avoid COVID to make this work. Put the reporters to the test. Is not difficult. Clearly, the Department of Homeland Security is blocking and not allowing you [Psaki] to fulfill that promise of transparency.

President Trump, When COVID was stalking our country, he put Vice President Pence in charge of the task force. I was there with the vice president at those task force meetings. I watched him take in that information, but what Vice President Pence did was go to President Trump, tell him the status quo, and the president made the decision on how to move forward. My question here [is], Is that the model? That she will report to President Biden, who will then be the one to make the decisions? Or are you relinquishing responsibility for what is undoubtedly the biggest crisis you are handling right now?

There have been a total of 180, although they refuse to acknowledge it. At the same time, Joe Biden, the future president, Kamala Harris, the future vice president, and Pete Buttigieg all raised their hands for free health care for illegal immigrants. They have encouraged this, they are directly responsible for the problem on the southern border. Now this subtle change in messaging is not enough. By the way, Kamala Harris said that they intend to invest in the Northern Triangle countries. [Guatemala, Honduras and El Salvador], that even the Brookings Institute, a liberal organization, said it would take years to curb immigration by investing money in these areas. It is not a plausible way to deal with this.