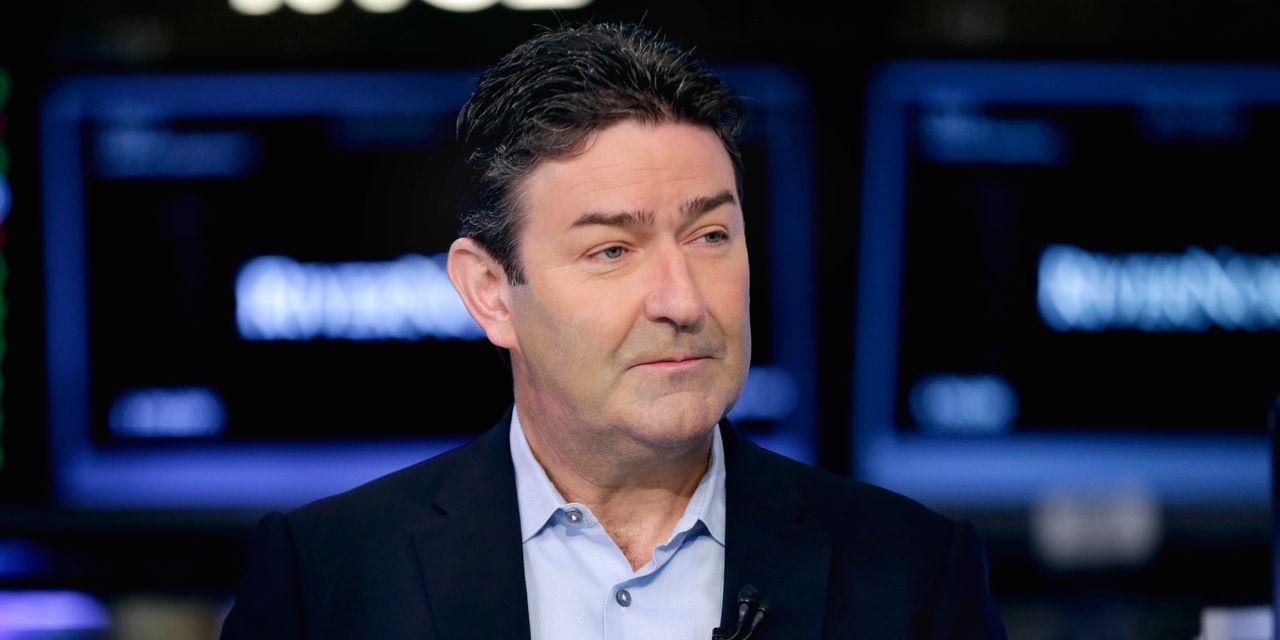 McDonald’s Corp. said its continued investigation into former CEO Steve Easterbrook’s conduct is investigating whether he covered connivance by other employees with possible malpractice allegations within the human resources department.
McDonald’s filed a lawsuit against the former CEO after board chairman Rick Hernandez received information last month about the alleged sexual relationship between Mr. Easterbrook and an employee. McDonald’s officials said the tip also raised concerns about possible disruptions by the human resources department and other employees. The company declined to provide details on allegations that it included an HR department.
Some former managers told The Wall Street Journal that they felt HR leaders, led by Mr. Easterbrook, ignored complaints about the conduct of colleagues and executives. Some of those people said they feared retaliation for reporting the conduct of human resources of co-employees and officers.
“The board will follow the facts wherever they may lead,” McDonald said.
Mr. Easterbrook and his attorney did not respond to requests for comment.