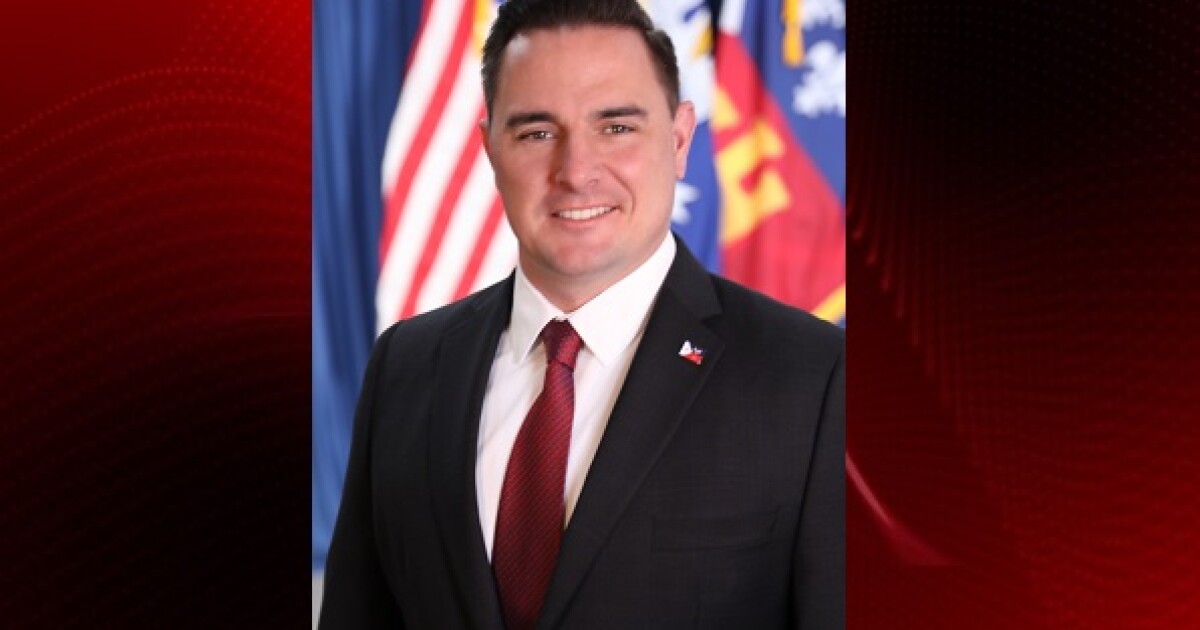 Lafayette Mayor-President Josh Guillory responded to Louisiana Governor John Bel Edwards, who spoke in an interview Friday with the Washington Post about the Lafayette City Council’s rejection of a local mask mandate.

Guillory questioned the governor’s own application of a statewide mask mandate, accusing Edwards of not properly enforcing the rule and failing to draft subpoenas for nearly 4,000 complaints received statewide.

The mayor-president also defended the decision not to have a mask mandate in Lafayette, citing “challenges” and “costs” it would bring to enforcing the mandate.

The city council voted on February 9 to reject an emergency ordinance that required the use of masks or face coverings in certain establishments and public places. The ordinance was rejected by a 3-2 vote, with Glenn Lazard and Pat Lewis voting in favor of it.

Opinions on wearing a mask and whether people should be required to wear them in public have been a debate since the pandemic began and has since made national news.

Guillory made his position on a mandate clear in January while speaking at a meeting of a group called the Acadiana Patriots. Questions later arose about the government’s role in emergencies after Guillory enforced a stay-at-home order during the winter storm.

The governor said Friday that the debate over the masks has become a partisan issue.

“I will never know how this has taken on an air of partisanship,” Edwards said. “That virus does not know and does not care if someone is a Republican or a Democrat.”

Guillory ended his statement Saturday by saying, “If the governor wants to use the national media to audition for a job in Washington, DC, he will first want to make sure his own home is in order.”

Below is the full statement released by Guillory on Saturday:

It is deeply hypocritical for Governor John Bel Edwards to attack Lafayette in the national media, criticizing our City Council for recognizing the challenges and cost involved in enforcing a local mask mandate. Where is the governor’s application of his mask mandate? The State Fire Chief informs you. ATC informs you. How many subpoenas have they written of the nearly 4,000 complaints they have received? Zero.

The true failure of the leadership is immediately evident in Governor Edwards’ decision to use his “masked mandate” as a partisan weapon, rather than enforce it. How much of the $ 1.9 billion provided to the State by the Federal Government for the response to COVID-19 has been dedicated to the execution of its mandate? Why do you expect local governments, once again, to bear the cost of state mandates?

If the governor wants to use the national media to audition for a job in Washington, DC, he may first want to make sure his own home is in order.

Guillory never asked Stefanski about the rejection of the mask order

The renewed effort for the local mask mandate raises the support of residents, council members

To get to the newsroom or report a typo / correction, click HERE.