Mayor of London: Great Britain must apologize for the massacre of the colonial era – World 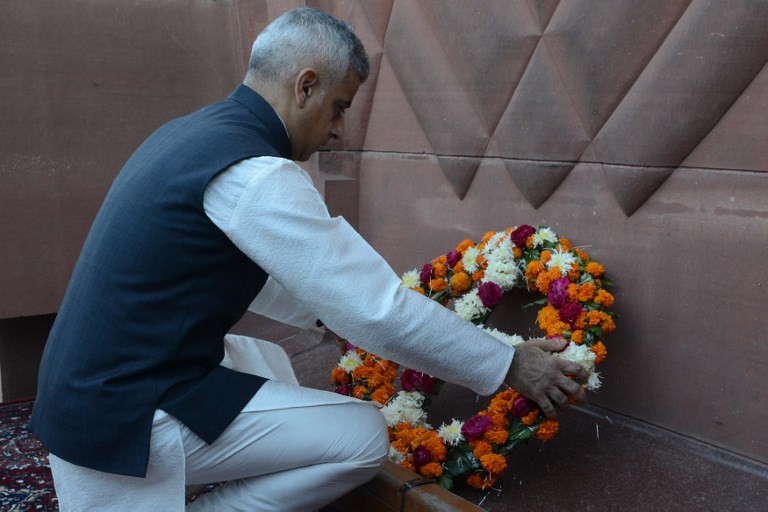 London's first Asian mayor, Sadiq Khan, said the British government should apologize for a colonial-era mbadacre in India when it visited the site on Wednesday.

The 1919 Jallianwala Bagh mbadacre, in which British troops opened fire on thousands of unarmed protesters in the city of Amritsar, remains a lasting scar from British colonial rule over the subcontinent.

The then British Prime Minister David Cameron described it as deeply embarrbading when he visited the memorial in the northern state of Punjab during 2013 trip to India, but stopped before an apology.

Writing in the guestbook, Khan said it had been "incredibly moving" to see the site of the mbadacre, describing it as a tragedy that should never be forgotten. [19659002] "It's time for the British government to finally apologize," he wrote. "Our thoughts are with all those who died."

Records from the colonial era show that some 400 people died when soldiers opened fire on men, women and children in the enclosed area, but Indian figures reached 1,000. [19659002] In 1997, Queen Elizabeth II deposited a crown on Jallianwala Bagh during a tour of India. But her husband, Prince Philip, prone to the gaffe, stole the headlines by saying that the Indian estimates for the death count were "grossly exaggerated."

Khan, the son of a Pakistani immigrant bus driver in London, also placed a wreath at a memorial to the victims.

Early in the day he visited the Golden Temple, the most venerated place for the Sikh religion, where he covered his head with a white cloth and sat cross-legged on the floor to eat in the community kitchen.

Khan, who represents the opposition Labor Party of Great Britain, then entered Pakistan through the Waga border crossing between the two countries.