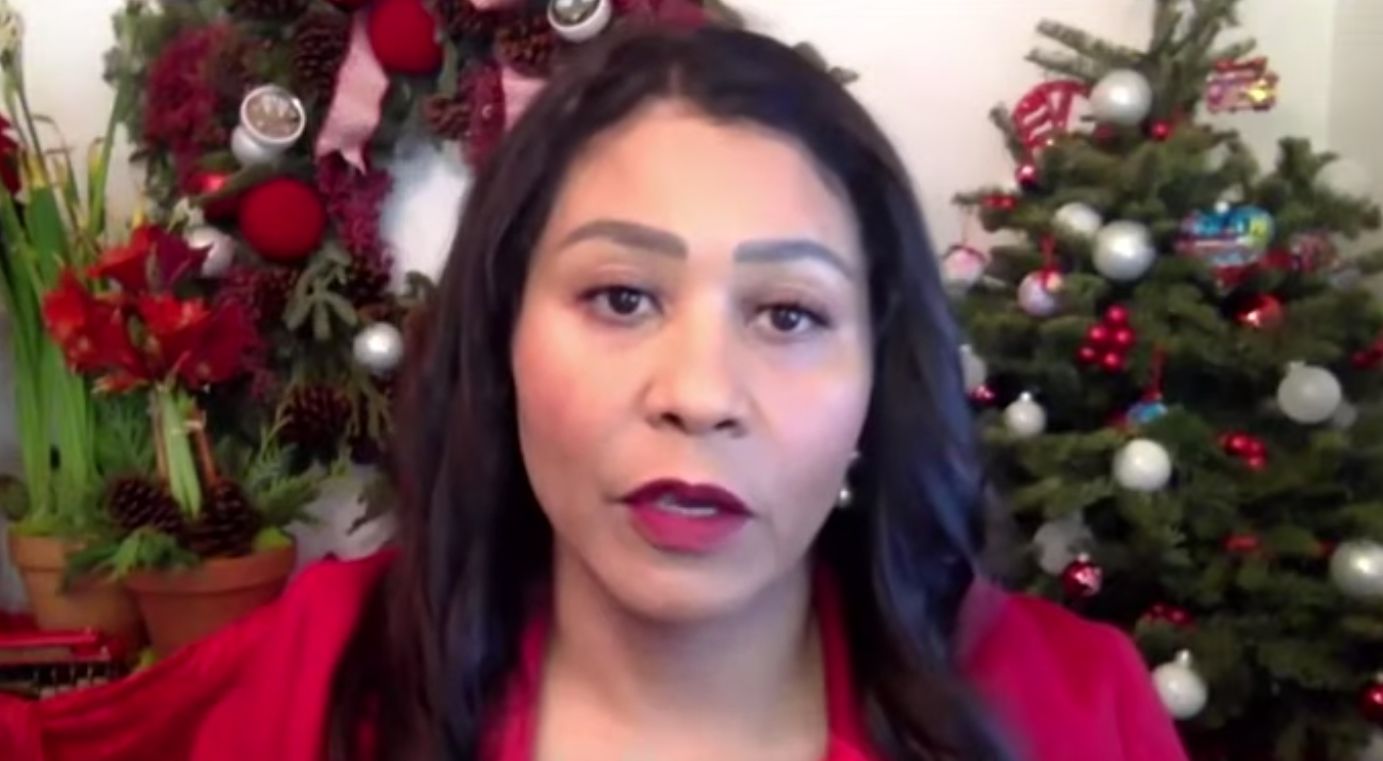 Mayor London Breed and Drs. Grant Colefax gave Zoom a press briefing again on Tuesday, where things stand with the epidemic in San Francisco. And for a change – indeed for the first time in two months – the news was quite good.

Colefax said San Francisco was growing at an average of 8% per day two weeks ago, when the city and four other Bay Area counties placed orders from the state to stay ahead of an expected order that eventually arrived last week. . New cases are now increasing 2% per day in SF, he said, which is the reason for the Coalfax order. (According to SFist mathematics, the average daily increase in cases in SF is 1.38% on average from 1 December, with the largest single-day increase being 2.15% on 18 December.)

Colefax also pointed to a decrease in the fertility rate of the virus in the city, which was 1.45 on 6 December, and 1.24 on 20 December.

Mayor London Breed said during the conference, “Domestic orders have begun to affect us.” “But we also know that the number of cases of people in the hospital remains the same as they have ever been and if we get leave after discharge we are in a very dangerous place.”

As of Sunday, SF hospitals had 182 COVID patients, down from 184 – two of the highest COVID census counts in local hospitals since the epidemic began. ICUs in San Francisco are not yet filled, although they are coming close to – or – in neighboring counties.

“Changing our behavior can have a tremendous impact on the spread of the virus,” Colefax said. “Let’s keep doing what we’re doing and slow down this virus. Come on, after Thanksgiving we didn’t have that situation, which was a massive boom that increased cases by 50 percent.”

Realistically we know that many travelers are heading through the SFO this week, and it is anyone’s guess where the virus will proceed, or if it is due to the greater number of people traveling round back in January Will come back here.

Ethnicity has ensured that no notes of celebration have been voiced, with the impending potential boom and hundreds of new cases being filed in the city each day.

“We’re in a very dangerous place if we get a post-holiday surge,” she said. “I don’t want to look anyone in the eye and say that their mother or father died because there was no place for us in their hospitals, that we couldn’t give them a fighting chance. As you make your choice . Please think about it. “