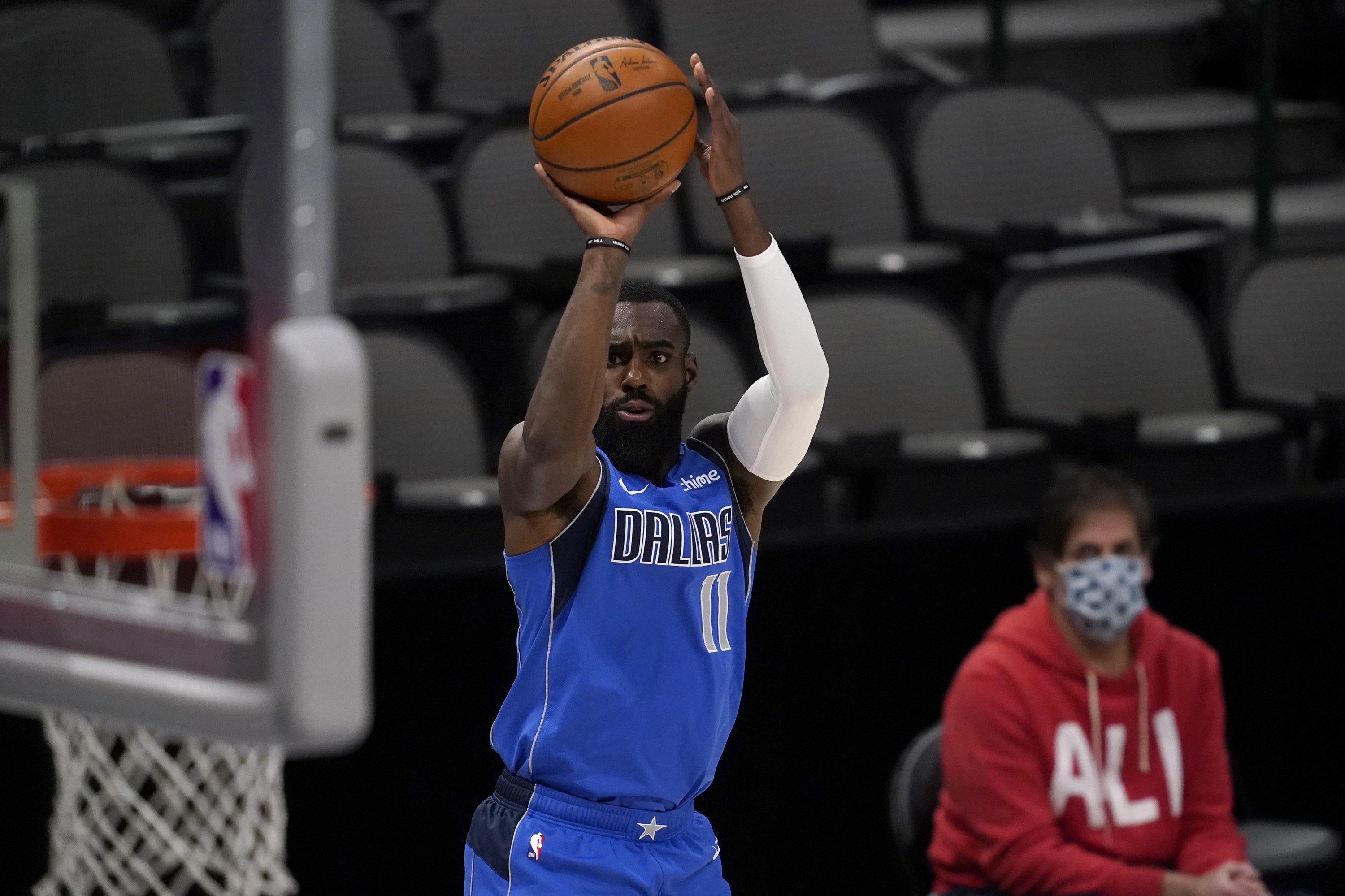 DALLAS (AP) – Dallas Mavericks owner Mark Cuban said Tuesday that he decided before this season began not to play the national anthem before the team’s home games.

The Mavericks played their first 10 regular-season home games without fans. The club had fans for the first time in Monday’s 127-122 win over Minnesota. Dallas is allowing 1,500 vaccinated essential workers to attend the games for free.

Cuban did not elaborate on his decision not to play the anthem, saying no one had noticed. Athletic reported for the first time that Dallas had dropped the anthem.

NBA spokesman Tim Frank said: “In the unique circumstances of this season, teams can conduct their pregame operations as they see fit.”

Cuban was outspoken against critics of NBA players and coaches who knelt during “The Star-Spangled Banner” when the 2019-20 season resumed in the Florida bubble last summer.

The pregame national anthem is a staple of American sports at both professional and college levels, but it is much less common at professional sporting events in other countries.