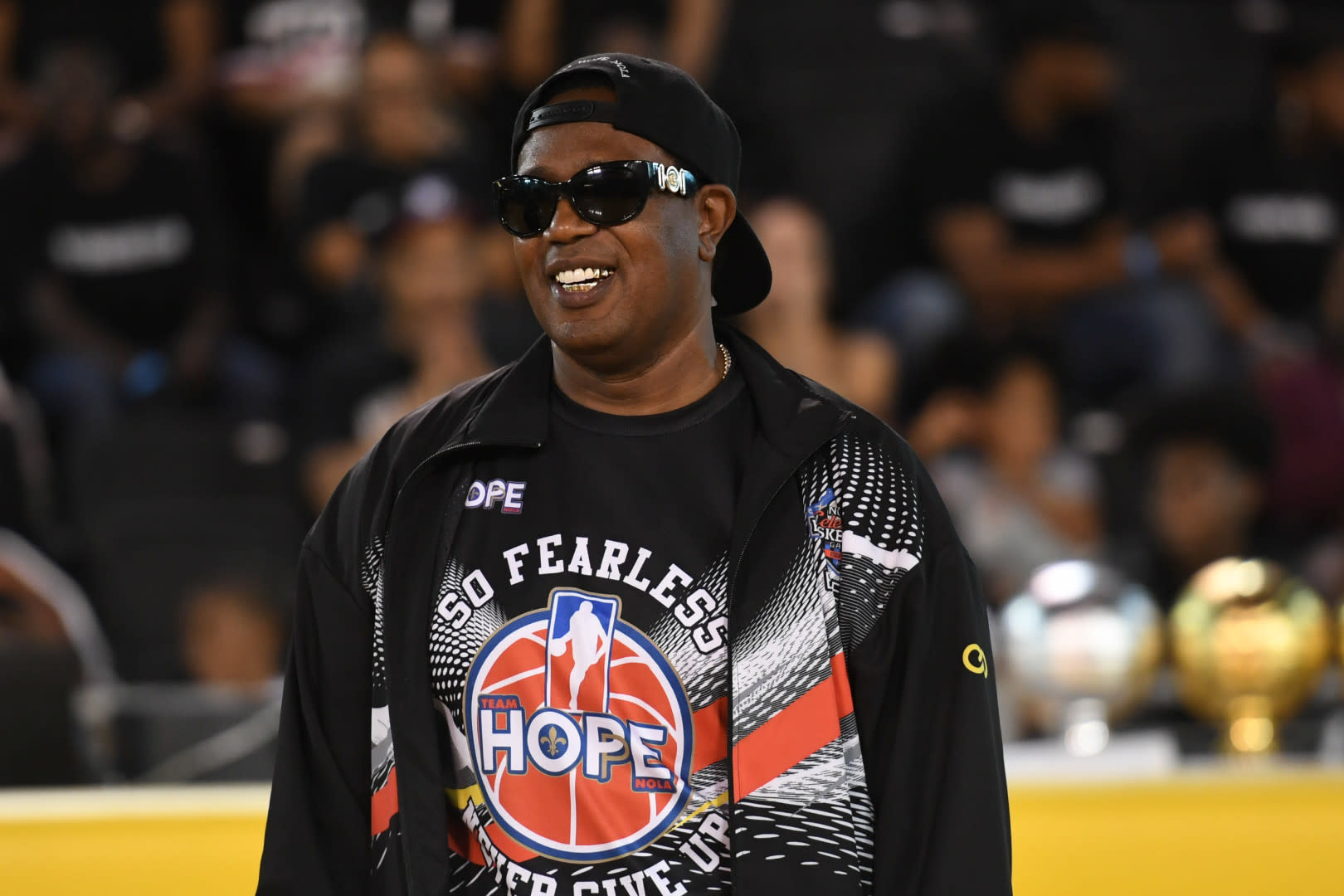 Perry Botkin Jr., ‘The Young and the Restless’ Theme Song Composer, Dies at 87

Perry Botkin Jr., the Grammy-winning composer behind the theme song “The Young and the Restless”, died on Monday, his publicist confirmed. He was 87. A TV and film musician whose work dominated the ’60s and’ 70s, Botkin performed theme music and scores for hit series such as “Happy Days,” “Lavern & Shirley,” “Mork & Mind” and “The” Created An original of a piece co-written with Barry D. Version, the theme song, known for “The Young and the Restless” as “Nadia’s Theme” for her association with the Mother Brothers show Olympic gymnast Nadia Komnesi. Reorganized and later received a Grammy Award. For the best musical arrangement. Also read: Larry King, Legendary TV host, in the film at the age of 87, Botkin’s credits include “Goin ‘South,” “Skyjacked,” “Tarzan the Ape Man,” “They Only Kill Their Masters” and 1971’s “The Beasts and the Bliss the Beasts” and Children, for which he received an Oscar nomination for “Best Original Song” for the title song presented by The Carpenter. Botkin collaborated with artists including Glenn Campbell, Barbara Streisand, Sammy Davis Jr., Bobby Darin, Jack Jones, Peggy Lee, The Everly Brothers, The Carpeters, The Supers, The Ronettes, Jose Feliciano and Paul Williams among many others. Recently, Botkin’s music was featured on the soundtrack for “Baby Driver”. Botkin is survived by his wife Liza, his son David, and his grandson Daniel Tyler. Original Story Perry Botkin Jr., ‘The Young and the Restless’ Theme Song Composer, Dies at 87