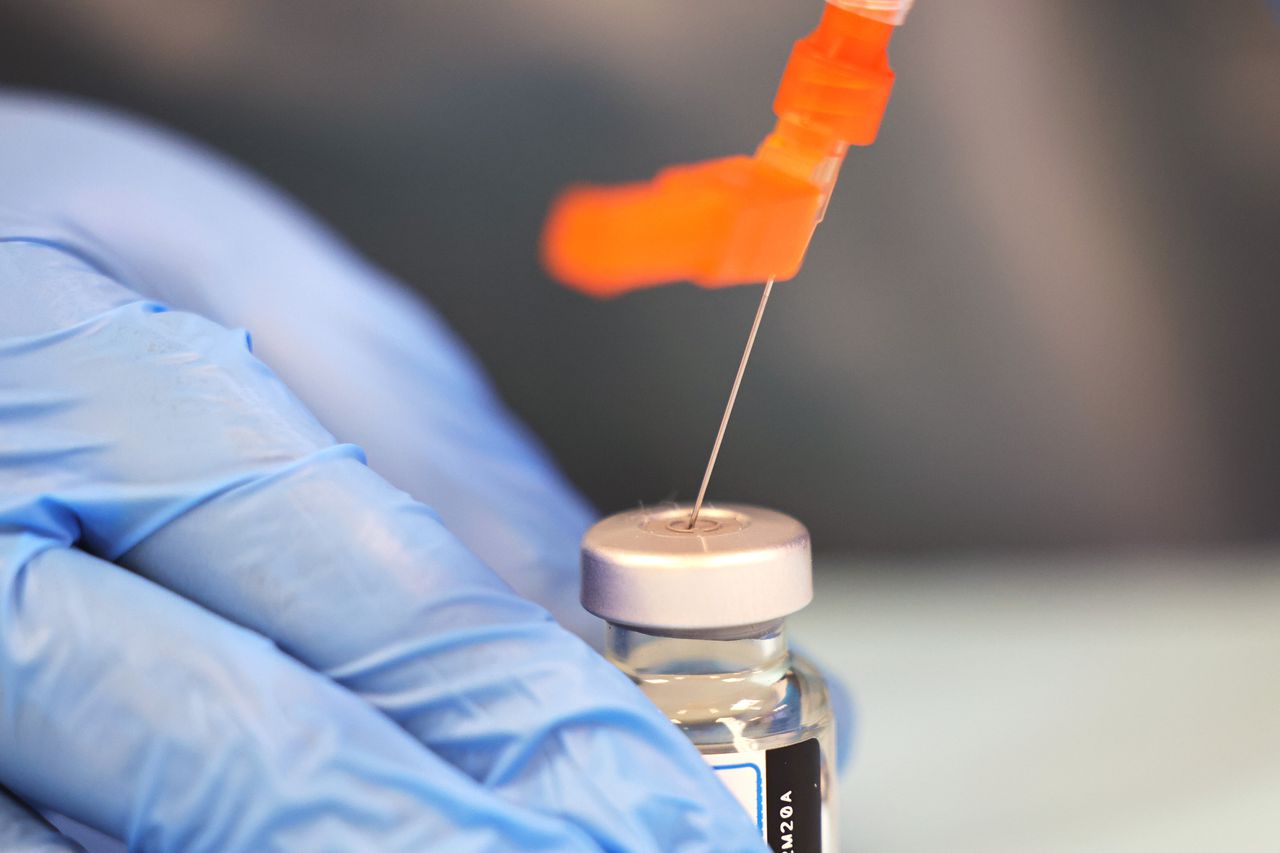 The Cape Cod Times reported that Barnstable County’s genetic sequencing of positive tests identified 50 cases of the variant. The CDC reports that Massachusetts also shows 712 cases of highly contagious B.1.1.7. variant first detected in the UK, which CDC officials say is on its way to becoming the dominant strain in many parts of the US.

By comparison, Florida, which has a population more than triple that of Massachusetts, reports 55 cases of P.1. California reports 33, according to the latest CDC data.

“The CDC is closely monitoring these Variants of Concern (VOC),” the agency said Thursday. “These variants have mutations in the genome of the virus that alter the characteristics and cause the virus to act differently in a significant way for public health,” including more severe cases, easier transmission, the need for a different treatment and possible changes in the efficacy of current vaccines.

The state has designated seven of Barnstable County’s 15 cities as “high risk” for COVID-19 transmission, according to The Boston Globe and The Cape Cod Times. The county’s average seven-day positive test rate recently was 9.6%, more than triple the state rate.

The first case of P.1 in Massachusetts was that of a Barnstable County woman in her 30s, according to the state Department of Public Health. The DPH noted last week that the B.1.1.7 and P.1 variants of interest “are known to spread more easily than other variants of the COVID-19 virus.”

Stephen M. Kissler of Harvard University’s TH Chan School of Public Health told The Cape Cod Times that B.1.1.7. It is worrisome due to its high degree of transmissibility, whereas P.1 was more resistant to antibodies.

Bruce Murphy, Yarmouth’s health director, told The Cape Cod Times that “coronavirus fatigue” was partly to blame for the recent spike. Contact trackers have found that many are “lowering their guard” by carpooling and hosting parties, he said.