Marvel Fan predicts the films of Phase 4 with the logos of the Secret Invasion Saga & # 39; 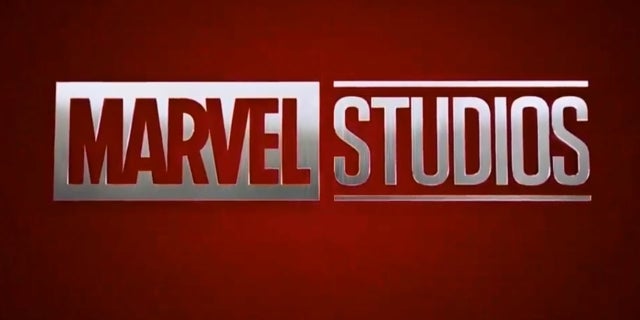 Avengers: Infinity War could be the main focus of the Marvel fandom, but a fan is thinking about the years to come. The user of Reddit SeductiveThunderLord recently created a demo of what they would like to see on the Ukrainian slate of Marvel Studios films. The proposed list, which is called "The Secret Invasion of the Saga," serves as a rather impressive combination of the old and the new.

You can see it below.

A little bit of fun while we wait for marvel studios

What is probably most remarkable is the inclusion of The Fantastic 4 something that has gone from being an illusion to becoming more and more likely with each day.

Other proposed MCU sequels include Doctor Strange: Illuminati (something we hope will happen earlier this year), a third installation by Guardians of the Galaxy a movie by Mighty Thor Secret Empire -inspired Sequel to Black Panther and Ant-Man vs. The Masters of Evil . Peter Parker / Spider-Man (Tom Holland) also gets a fictitious sequel, with a name that possibly hints at a cross with the rookie "Spider-Verse" from Sony.

As with any good MCU tablet, it also introduces some new properties into the mix. Guardians of the Galaxy vol. 2 Easter Egg Adam Warlock wins his own solo movie, while the favorite characters of the Nova and Namor fans also make it public. A version of The Thunderbolts makes its way onto the board, which would certainly give many options for team members if it happened in real life. And, finally, the proposed blackboard culminates with Avengers 5 .

Could some of these fan-made logos end up being translated into the Canon of the Marvel Cinematic Universe? Possibly. But we will have to wait a while to discover it.