Martha Stewart reinvents herself at the latest Harper’s Bazaar 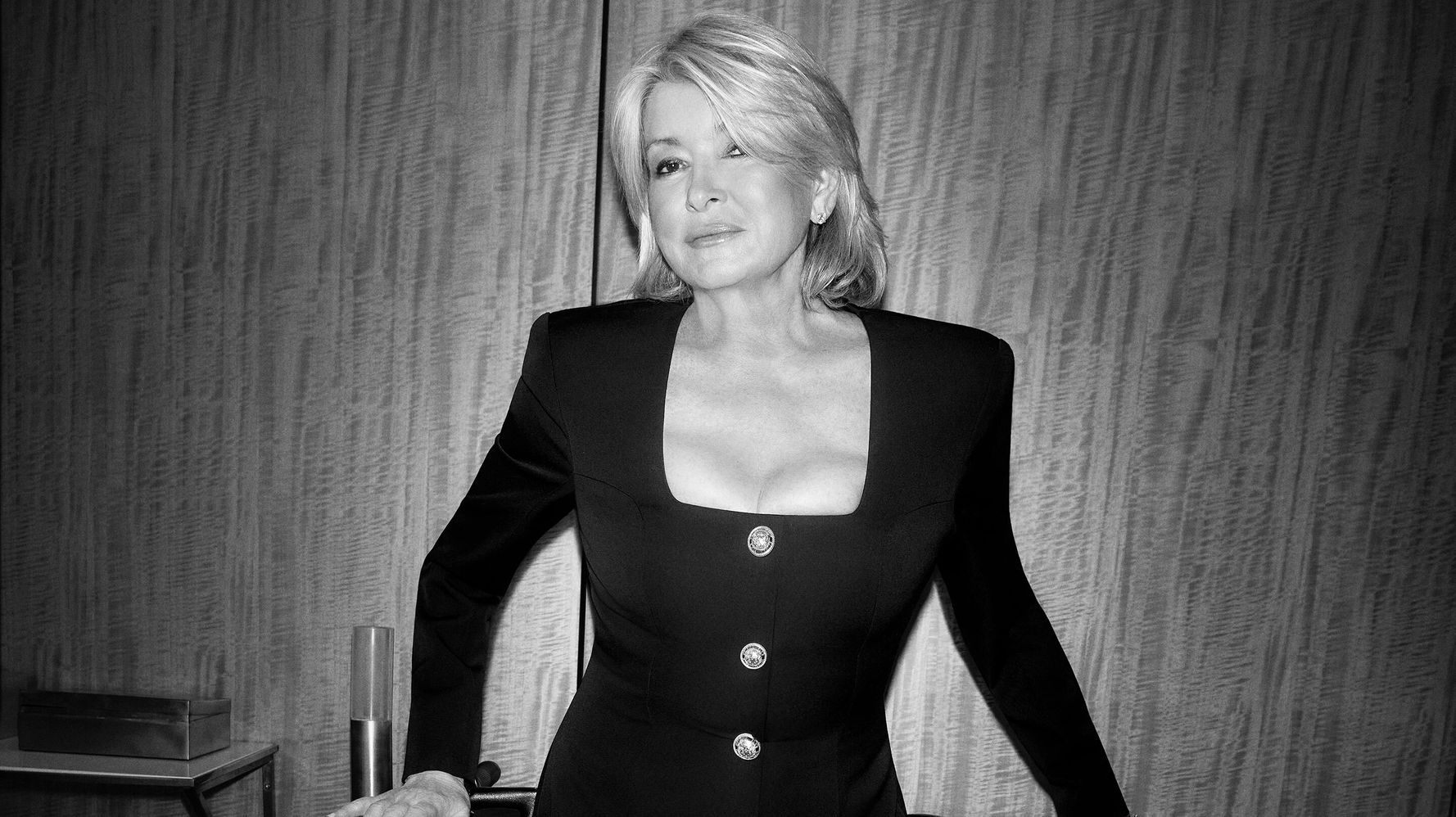 You’ll feel great after reading Martha Stewart’s interview at Harper’s Bazaar, and not because you’ve tried her successful line of CBD gummies.

“The Original Influencer,” as she is known from the title of the piece and whose drunken comment on chicks is as fascinating as her entertaining advice, appears in the March issue of Bazaar. It’s a delight to read, tackling everything from his set of career paths to his friendship with Tiffany Haddish and his “one great regret” for his prison sentence in the early 2000s.

“The only very sorry thing that I can talk about is that ‘Saturday Night Live’ asked me to host,” he said. “My probation officer didn’t give me time. That really pissed me off, because I would have loved to have hosted ‘Saturday Night Live’. I’d like that on my resume. “

What makes the piece truly special is not just Stewart’s frankness, but the photo spread that goes with it. It contains as many crowds as Stewart herself: a revealing little black Balmain (LBD) dress, an effortlessly cool trench coat and jeans, a Gucci dress to loung on while browsing through old modeling photos.

“The opening is a great photo of me holding a book on beauty from Glamor magazine,” Stewart wrote on Instagram of the shot. “Original photo from the early 60’s. Today, sixty years later, I don’t look so bad !! ”

It really is a Good thing. And we deserve some good stuff right now, right?

Stewart has invented, and reinvented and reinvented, herself, starring in gardening shows, for example, and forging an unlikely but wonderful friendship with Snoop Dogg. And as this shoot indicates, he has no intention of stopping now.

As Bazaar editor-in-chief Samira Nasr, who designed the shoot, wrote on Instagram: “Who said women fade after 40? This is almost 80! “