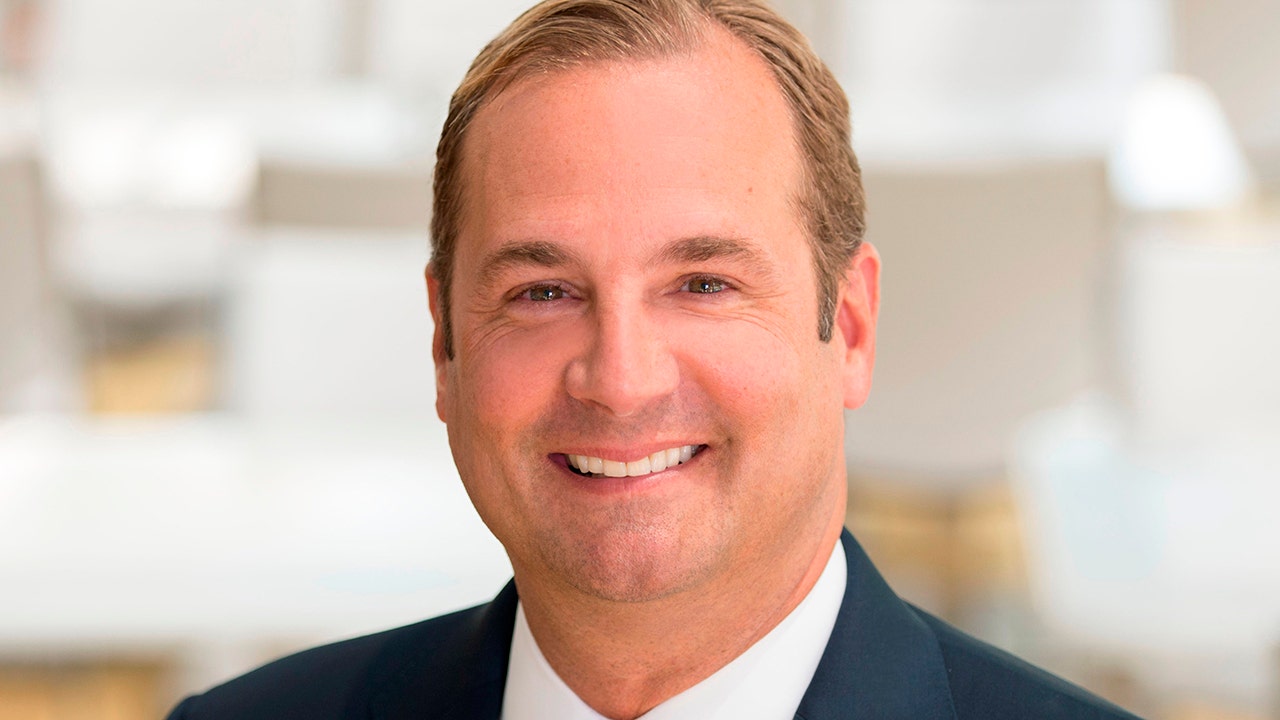 Ocean Club Resorts Managing Director Wilbert Mason discusses the state of the travel and hotel industry amid the coronavirus pandemic.

Anthony “Tony” Capuano, who previously served as the Marriott group’s president of global development, design and operations, will join the board of directors and immediately assume the title of CEO of the hotel and resort company, Marriott International announced Tuesday.

Stephanie Linnartz, a Marriott executive, who along with Capuano had been chosen to oversee operations after Sorenson stepped down from her daily duties in early February. Linnartz was previously president of Marriott’s emerging business, technology and consumer operations group.

“I am honored to be appointed to take over at Marriott, but it is a bittersweet moment,” Capuano said in a press release. “Arne was a mentor, champion, and friend to each member of his close-knit leadership team. It is thanks to Arne’s efforts that we are prepared to move forward with this transition. “

Following the announcement of his appointment, Capuano also stated that he will remain “laser-focused” on recovering revenue and expanding the brand.

“While I have worked through my entire treatment to date and plan to stay as involved in the business as my health allows, the right thing to do for me, my family and the company is to focus on my health,” Sorenson announced earlier this month. . (Andrew Caballero-Reynolds / AFP via Getty Images)

He became the CEO of the hotel company in 2012, the first CEO not to carry the last name Marriott, and led the company through the acquisition of Starwood Hotels and Resorts. Sorenson had been with the company since 1996.

Initially diagnosed with cancer in May 2019, Sorenson only announced in early February 2021 that he would “temporarily” reduce his hours to undergo more aggressive treatment.

CLICK HERE TO GET FOX BUSINESS ON THE GO

Matthew Kazin and Alexandria Hein contributed to this report.