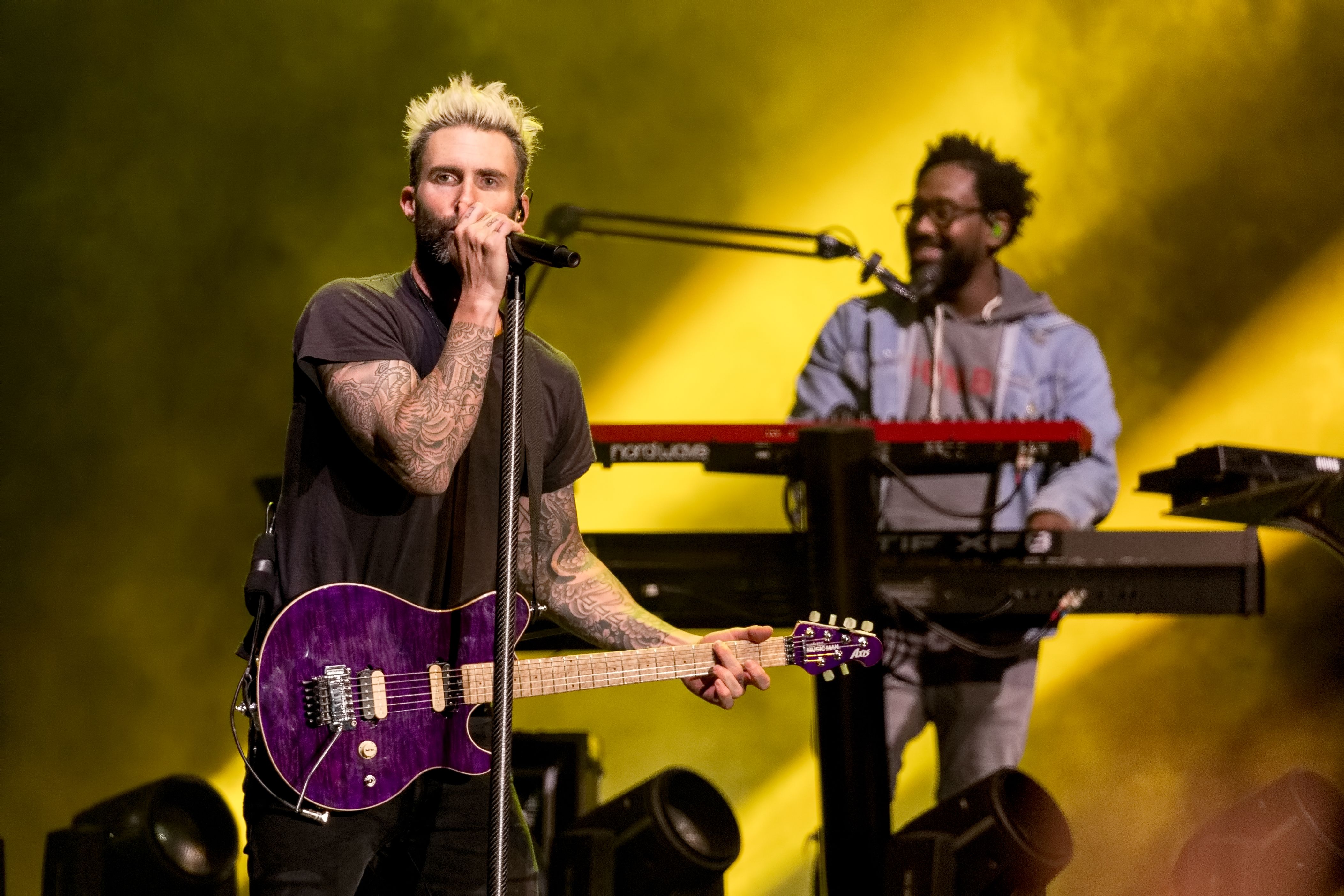 Maroon 5 keyboardist PJ Morton defended the band's controversial decision to headline Super Bowl LIII. Maroon 5 faced a backlash for aligning with the NFL after numerous artists, including Rihanna and Cardi B, refused to perform in the Super Bowl in solidarity with Colin Kaepernick.

"I think there are a lot of people, a lot of the players, to be honest, who support Kap and also do their job for the NFL," Morton said. People In a new interview on Friday.

"I think we are doing the same thing, we can support being against police brutality against black and brown people and supporting ourselves to be able to protest peacefully and continue doing our job. We just want to have a good time and entertain people while we understand the important issues that are at hand, there was a lot to be done in that decision. "

Morton officially joined Maroon 5 as a full-time member in 2012 after two years in his touring band. The keyboardist said the opportunity to perform in the Super Bowl is a "lifelong dream," despite the controversy surrounding this year's game on February 2 in Atlanta.

Earlier this week, the NFL finally confirmed that Maroon 5 would headline the part-time Super Bowl show LIII with guests Travis Scott and Big Boi of Outkast. "Travis is an incredible musician, and he's had an incredible year," Morton said of the band's special guests. "Big Boi is the royalty of Atlanta, I went to Morehouse College, so I was in Atlanta during the time that Outkast was really going in. It was important for us to have an Atlanta legend as part of that."