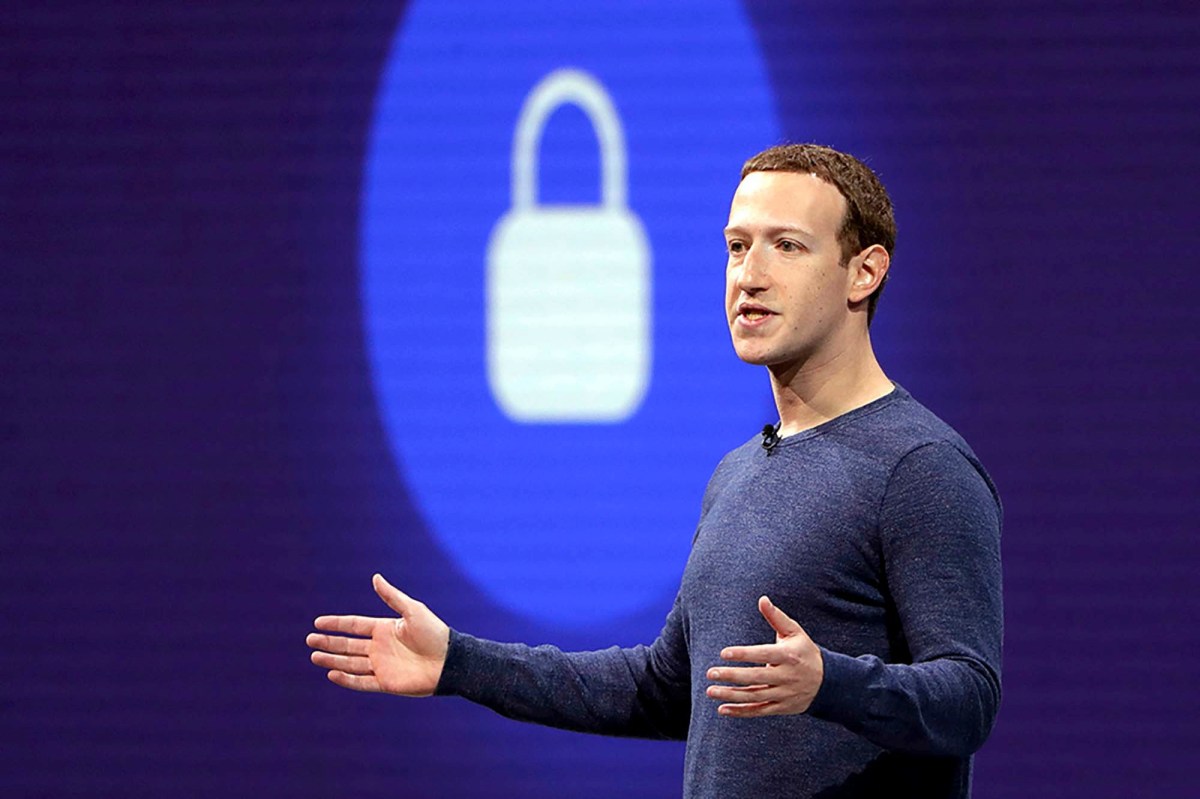 A huge trove of hacked data from more than 500 million Facebook users became easily accessible on Saturday, including Mark Zuckerberg’s cell phone number, according to a security expert.

The information was initially stolen in January after hackers exploited a vulnerability related to phone numbers associated with Facebook accounts, eventually creating a massive database of private data.

On Saturday, the database became easily accessible to those with basic data skills after it was posted on a hacker forum, according to Bloomberg.

Facebook dismissed the data as “very old,” but security expert Dave Walker noted that the company’s CEO himself was the victim of the attack.

“With respect to #FacebookLeakOf the 533 million people in the leak, the irony is that, sadly, Mark Zuckerberg is also included in the leak. If journalists are struggling to obtain a statement from @Facebook, maybe just call him, from the leak phone? ” he tweeted along with a screenshot of Zuckerberg’s name and information with the phone number partially hidden.