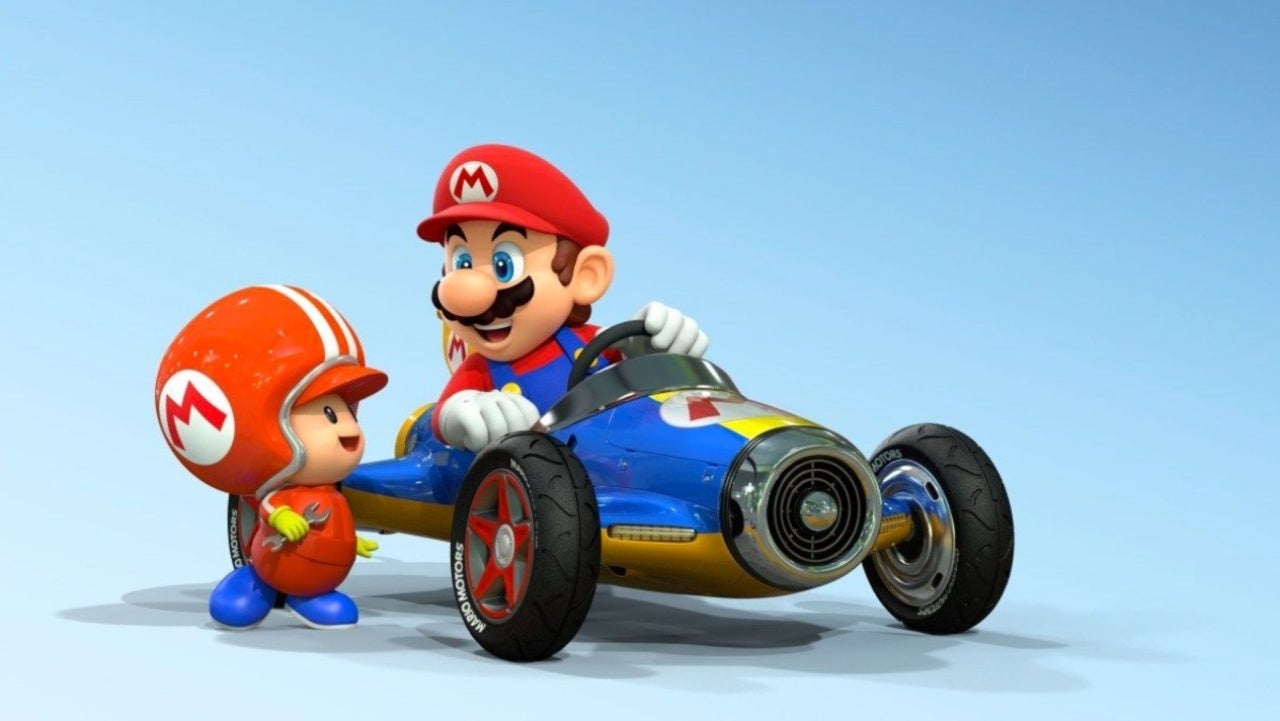 Mario Kart 9 It has yet to be announced for the Nintendo Switch and Nintendo Switch Lite, nor has Nintendo even hinted at its existence. However, according to a plethora of rumors, it is in development for the Switch, Switch Lite, and possibly the Super Nintendo Switch. And according to a new rumor, it will be released sooner than some think. In other words, if the rumor is accurate, the change from reveal to launch will be quite small, especially compared to other Nintendo games like The legend of Zelda: Breath of the Wild 2, Bayonetta 3, Y Metroid Prime 4.

According to the new rumor, which comes from the hand of a “verified informant” in Reset Era, Mario Kart 9 – or whatever the next major installment is called – not only is it in development, but it’s scheduled to release later this year.

Unfortunately, the insider does not disclose any additional or more specific details about the game or its release, but it appears that Nintendo is aiming to release it during the holiday season, that is, sometime between October and December.

Not only are the details here light, but what’s here needs to be taken with great care. While this echoes previous rumors and reports, it is not official yet and is completely subject to change.

At the time of publishing, Nintendo has not provided a comment of any kind on any Mario Kart 9 rumor so far, and right now, it’s hard to imagine this changing for this specific rumor. However, if you do, we will make sure to update the article with whatever is provided, featured or not.