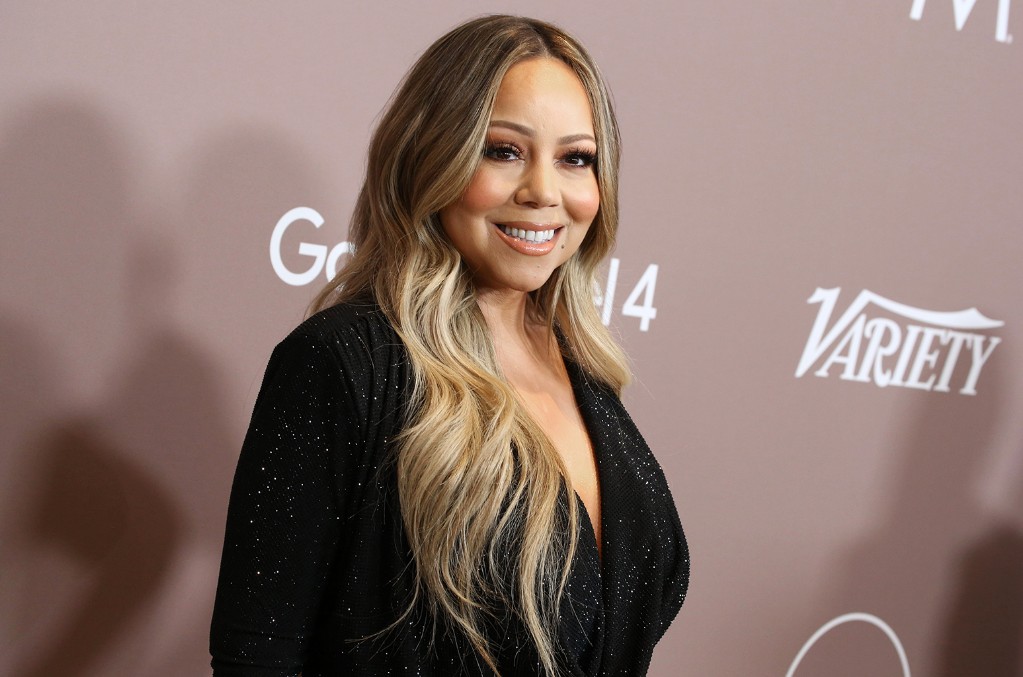 Mariah Carey, wearing a T-shirt with a demand to “arrest the police who killed Brosa Taylor”, is reminding her fans to be vigilant in the fight against racial injustice.

In a social media message posted on Sunday (September 13), Taylor’s face and words on the back of the singer’s shirt “say her name.” The singer also shared a photo in memory of Taylor, who was badly shot by police in March in Louisville, Que.

“It’s been six months since #BreonnaTaylor, a frontline medical worker, was targeted by police in a ‘no-knock’ raid targeting the WRONG apartment, “Carrie posted, sharing a message from the Instagram account @wearepushblack.” Everyday – but police violence claims that Black lives at almost the same pace. ”

The caption reads, “It feels especially bad with his murder. Now, more than ever, we have to be connected and alert.”

Carrie then recommended following PushBlack “for a daily dose of inspiring #BlackHistory stories to read more about her story and to keep us going.”

Pushblack is a black-headed non-profit organization that has a mission to raise black voices. The organization educates with black history stories, fights for criminal justice reform, and conducts voting campaigns.