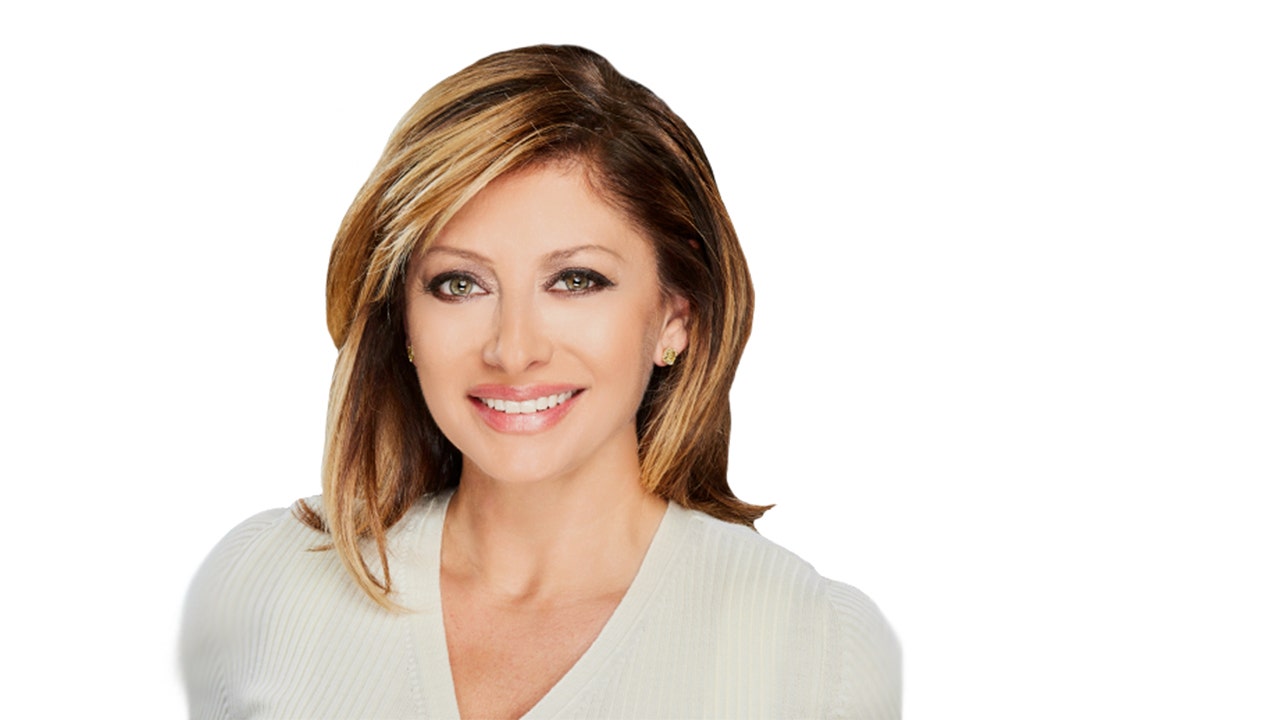 Fox Business’ Maria Bartiromo celebrated its 25th anniversary of reporting by ringing a reporting bell from the floor of the New York Stock Exchange.

FOX business host Maria Bartiromo marked 25 years on the New York Stock Exchange on Tuesday morning as she became the first journalist to broadcast from the exchange floor.

Bartiromo was 27 years old and was working for CNBC when she created history on the stock exchange floor. She has been with Fox Business since 2014 and is the anchor of “Morning with Maria” on Fox Business Channel and “Sunday Morning Futures” on Fox News Channel.

Bartiromo said she was awaiting the “incredible honor” of ringing the opening bell on Twitter on Tuesday.

Bartiromo has received several awards for her reporting, including two Emmys. The Financial Times named him one of the “50 Faces That Shaped the Decade” in 2009.