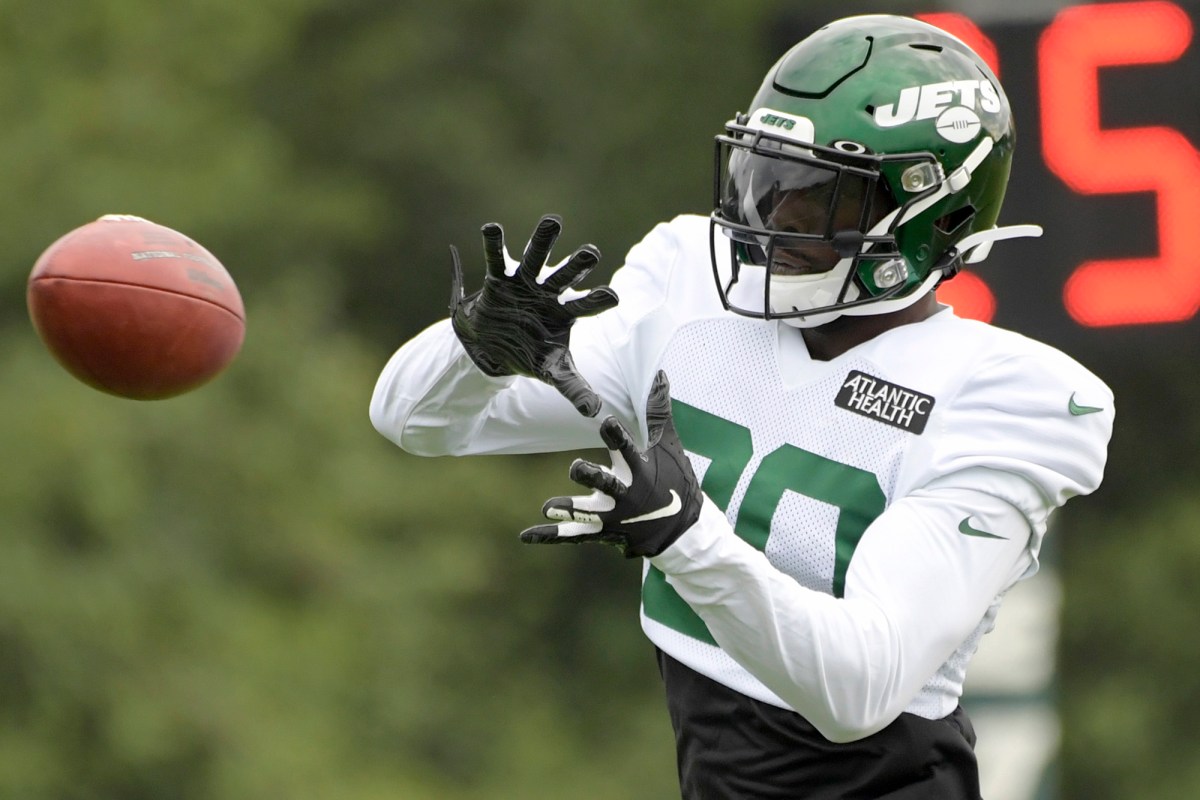 The Jets can be without their best defensive player to open the season.

Not because he traded Jamal Adams. Not because CJ Mosley chose COVID-19 because of health concerns. But because Marcus Maye – in line to wear the label of “best” – didn’t practice on Thursday due to a calf / ankle injury.

The Jets should designate Friday as “suspicious”, “suspicious” or “out” two days before facing Buffalo Mill.

“We are just going through the week and the way where everything is,” said Adam Gesse. “I wish I could say, ‘Every man is 100 percent what we are talking about,’ but this is the NFL: A lot of things change in a short period of time.”

Playing a new position as a box safety, Maye reacted as a playwright in training camp and was elected a co-captain.

“That gives us so much flexibility,” Gesse said. “If you look at his production, you see his ability to take the right angle whether he’s tackling or trying to break a pass or picking one, there aren’t many people who might like it . ”

As Gore entered his 15th season at the age of 37, “Gas said,” it would suit the entire year, where he would not practice on Thursday. He would always go on Wednesday and Friday. ”

Inside The Jets are Williamson, Neville Hewitt, Blake Cashman and Harvey Langi. The Ogletree signing has been on since a weekend of work – before Williamson’s injury.