Many killed in suicide bombings outside mosque in Somalia 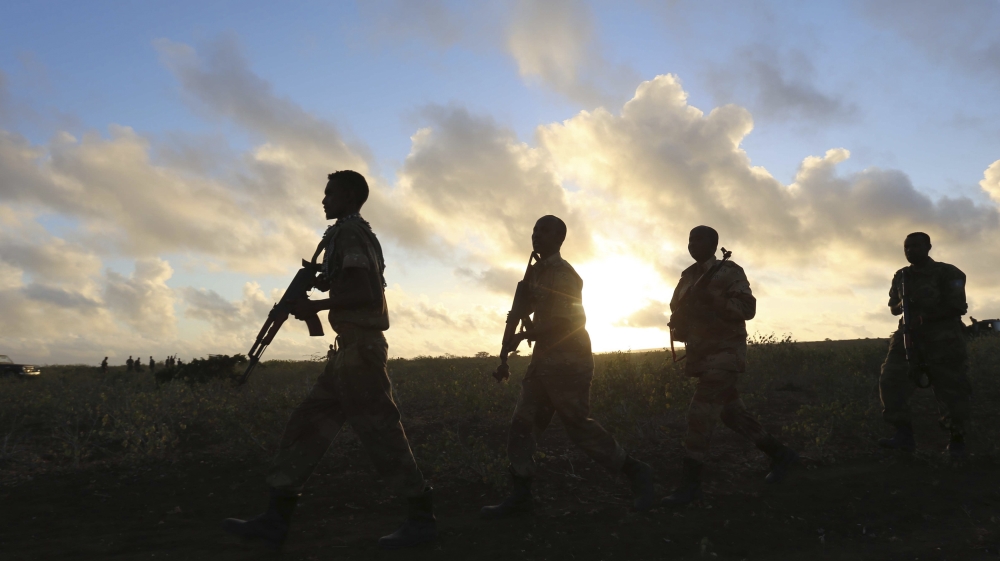 According to a regional official, at least six people have been killed in a suicide bombing outside a mosque in the Somalian port city of Kismayo.

“A suicide bomber wearing a large vest of explosives targeted the Muslim congregation in the Qadim mosque in the center of the city as people were exiting the mosque after performing Friday prayers,” Abdinasir Guleid told dpa news agency.

Another 20 people were injured in the attack, which may have been aimed at a provincial politician, Gulled said.

Al-Shabaab claimed responsibility for the attack on his radio endels.

The armed group, which has ties to al-Qaeda, regularly launches attacks on government officials, journalists and prominent businessmen, as well as civilians, in a volatile nation in the Horn of Africa.

The incident comes on Wednesday after three people were killed and seven injured in a suicide attack at a Mogadishu restaurant. Information Ministry spokesman Ismail Mukhtar Omar said the attacker entered the Blue Sky restaurant near Mogadishu National Theater before blowing himself up.

At least three Somali special forces soldiers were also killed and an American officer was injured in a car bombing and mortar attack outside a military base south of Somalia. Al-Shabaab said the death toll was 20 behind the attack.

Somalia has been facing continuous conflict for almost 30 years, while the internationally supported government in Mogadishu has been fighting al-Shabaab since 2008.

In August, 10 civilians and a police officer were killed in a gun and bomb attack by al-Shabaab on an upscale beachfront hotel in the capital.

In the same month, four al-Shabaab fighters held in Mogadishu’s central prison were killed in an intense shootout with security forces, as they managed to lay their hands on weapons within the facility.

At least seven people were killed in a separate attack in August when a car bomb exploded at an army base in Mogadishu, where members of the Somali National Army (SNA) were stationed.