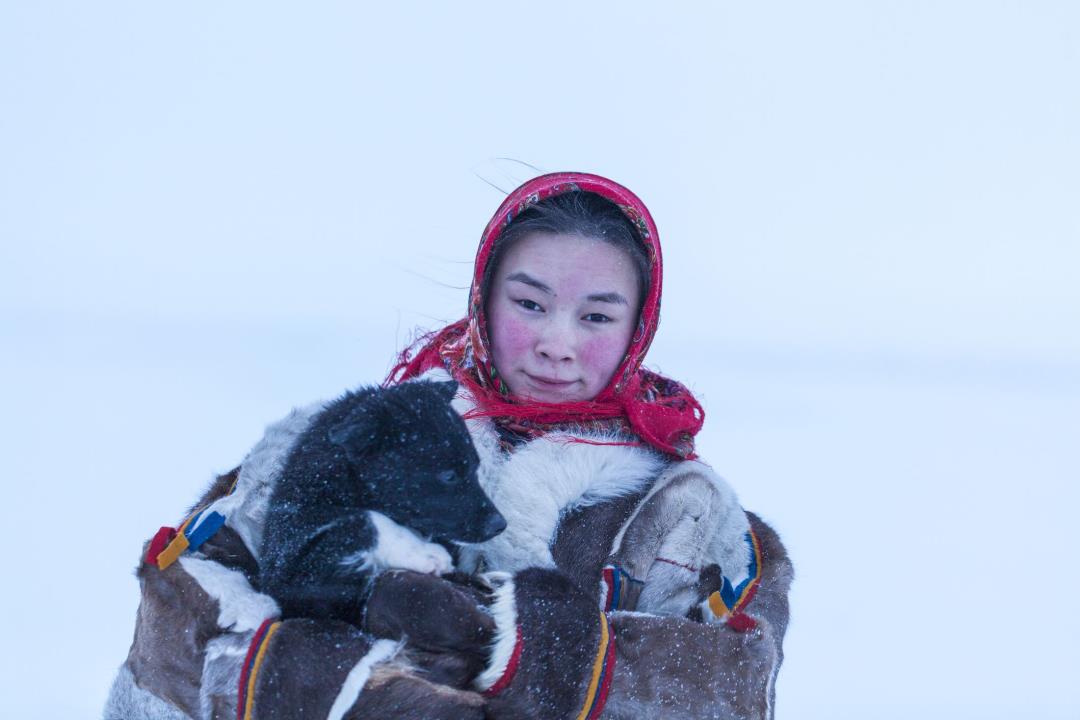 (More recent)
– Researchers have come across the oldest domestic dog remains found in the Americas, suggesting that man’s best friend may have accompanied the first humans to the “New World.” Mitochondrial DNA from the canine femur fragment found along the southeastern coast of Alaska shows that its owner lived about 10,150 years ago, according to a new study. That makes the dog slightly older than a canine group that roamed what is now Illinois about 9,910 years ago, according to National Geographic. That begs the question: When did the first dogs arrive in America? There is no clear answer, but this bone tells us a lot. It comes from a lineage that split off from Siberian canines, which are believed to have been domesticated around 23,000 years ago, according to CNN, sometime after 16,700 years ago, when humans moved from Siberia to the North American coast.

This raises the possibility that dogs accompanied humans as coastal ice retreated at the end of the last Ice Age, before other dogs arrived via continental migrations. “The coastal edge of the ice sheet began to melt at least about 17,000 years ago, while the inner corridor was not viable until about 13,000 years ago,” says Charlotte Lindqvist, an evolutionary biologist at the University of Buffalo, according to CBS News. “And the genetic evidence that a coastal path for the first Americans more than 16,000 years ago seems more likely. Our study supports that our coastal dog is a descendant of the dogs that participated in this initial migration.” National Geographic notes that dogs could have served humans as hunters, protectors, carriers and friends, but also as sources of fur and food when times got tough. The Alaskan dog likely ate fish, whale, and seal meat, suggesting it benefited from the association as well. (Arctic dogs can also be traced to Siberia.)