Mandy Moore welcomes baby August: ‘he was on time and right on his due date’ 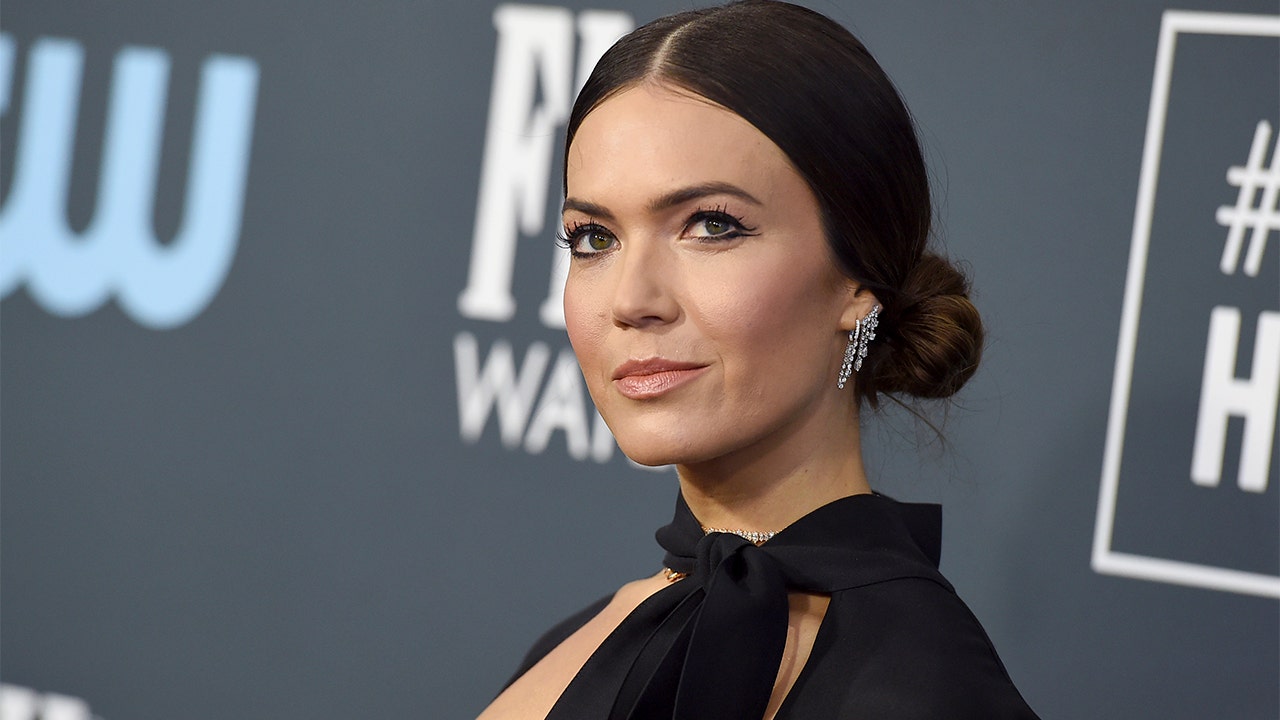 The 36-year-old actress took to Instagram on Tuesday to announce the birth of her son, August Harrison Goldsmith, who was born “right on his due date.”

“Gus is here 💙💙💙💙,” Moore wrote. “Our sweet son, August Harrison Goldsmith. He was punctual and arrived just on time, much to the delight of his parents.”

“We were prepared to fall in love in all sorts of completely new ways, but it goes beyond anything we could have imagined,” Moore continued.

The ‘This is Us’ actress Mandy Moore gave birth to her son August, she announced Tuesday on her Instagram.
(Reuters)

Many of Moore’s famous friends took to the comments to congratulate the singer on the August birth.

“Congratulations!!!” Jenna Fischer, best known for her role as Pam Beesly in “The Office,” wrote.

“GUS !! We also have a Gus in our family,” said Kimberly Williams-Paisley. “Congratulations! ❤️😁.”

This is the first child for Moore and her husband Taylor Goldsmith. (Photo by Jordan Strauss / Invision / AP, file)

Moore announced that she was expecting a child in September.

The star shared three black-and-white photographs at the time that featured herself and her husband Taylor Goldsmith, 35, who was seen resting his hand on his wife’s growing belly in each of the images.

This is the first child for Moore and Goldsmith, a musician she married in 2018.