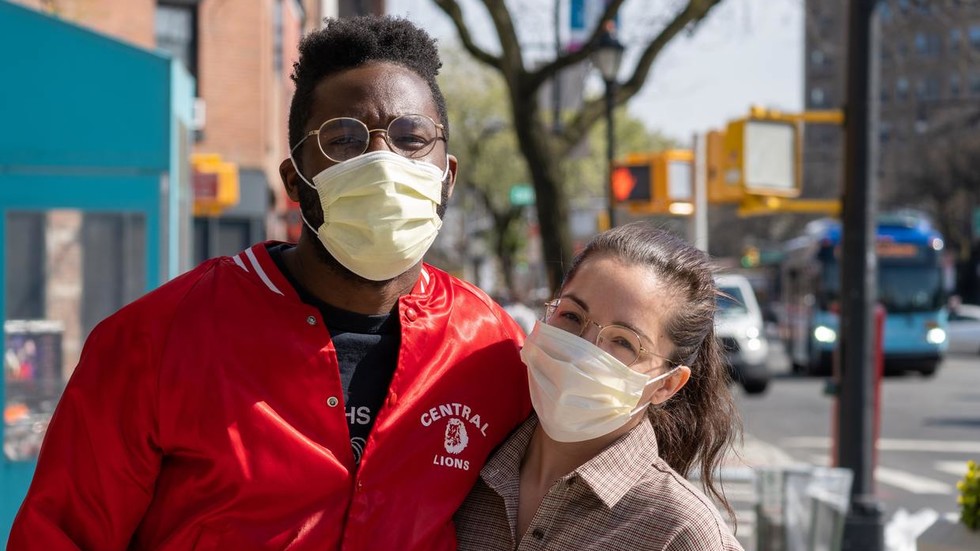 Research from India has indicated that people who wear glasses are much less likely to become infected with Covid-19 than those who do not, which appears to support health advice to wear glasses instead of contact lenses.

Covid-19 can be spread in many different ways, and one of them is through germs that are transmitted to the eyes by touching or rubbing them. According to the new study, published on medRxiv.com and not peer-reviewed, people who wear glasses touch their eyes much less and are therefore less likely to spread the virus in this way.

The researchers found that, on average, people touch their faces 23 times an hour and their eyes three times an hour. Health officials have advised contact lens wearers to switch to glasses during the Covid-19 pandemic to avoid the possible spread of the virus through constant contact.

In the study of 304 adults between the ages of 10 and 80, two-thirds of them men, 19 percent said they wore glasses. The researchers found that this group was two to three times less likely to contract the virus.

Also on rt.com
‘Why would someone get the vaccine after this?’: AP criticized for saying Covid vaccination will NOT return life to normal

“Long-term use of glasses can prevent repeated touching and rubbing of the eyes.” the report said, citing the eyes as possibly a “Major route of infection”.

“Our main finding was that Covid-19 patients who wear glasses for an extended period every day were relatively infrequent, which could be preliminary evidence that daily glasses wearers are less susceptible to Covid-19.” Researchers from Nanchang University Second Affiliated Hospital concluded, after noting the trend among patients.