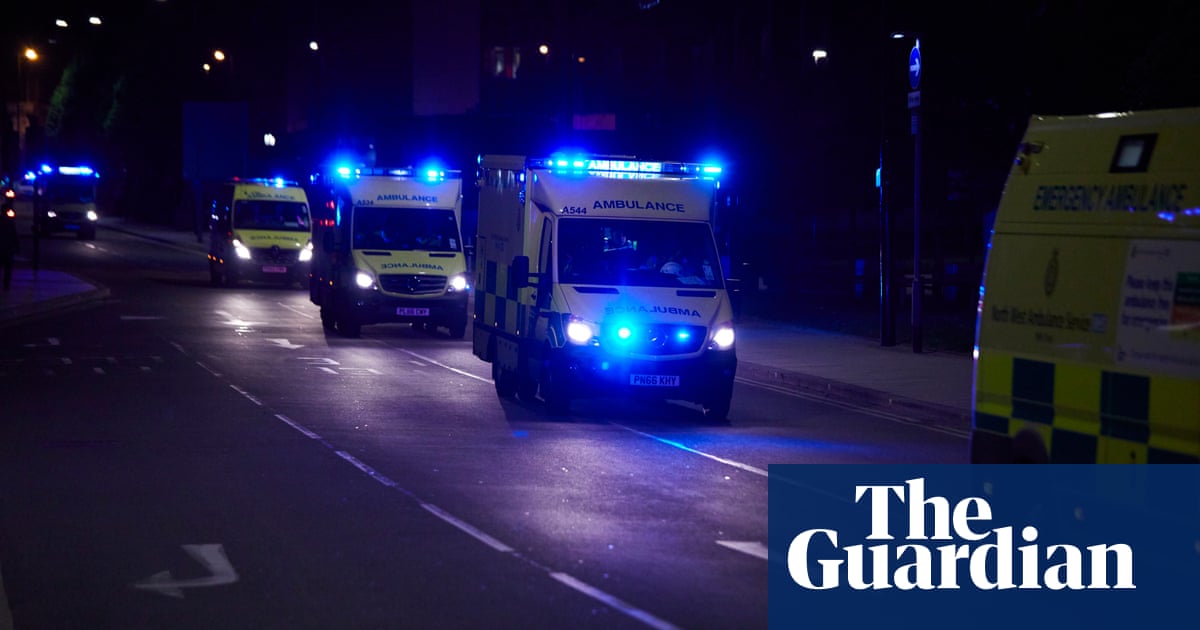 The first paramedic to the scene of the Manchester Arena bombing said in a public inquiry that he was unprepared for the “large-scale and gruesome incident” that it was.

Patrick Ennis was the first person from the North West ambulance service to arrive at the scene after Salman Abedi detonated a bomb that killed 22 people and injured hundreds more at the end of an Ariana Grande concert on May 22, 2017.

“The information they had given me had not prepared me for the scale of the incident, so until I saw it for myself, I saw the City Hall, I had not realized it,” he told the public inquiry into the attack. . “Nothing anyone had told me before had really prepared me for the large-scale and terrible incident that it was.”

He was one of three paramedics who entered the city ward that night, and the investigation was informed that he will return to provide more detailed evidence on what happened there at a later date.

On Wednesday, the investigation heard that Ennis arrived at the scene at 10:42 p.m. M., 11 minutes after detonation, having deployed himself in the sand upon seeing a rapid burst of 999 calls reporting an explosion.

Upon arrival, Ennis saw several walking wounded and people with injuries “consistent with the shooting,” he said. At 10:46 p.m. M. Ennis called a “major incident on hold”, one step below officially declaring a major incident, and called for “a minimum of four ambulances” to be dispatched to the arena. He entered the City Hall at 10:52 p.m.

Ennis said he had been “quite self-critical” immediately after not realizing earlier that it was a major incident, and that “potentially this could have delayed” the emergency response.

“Since then I was made aware that he did not delay any treatment, but that was definitely one of the things that worried me at the time,” he said.