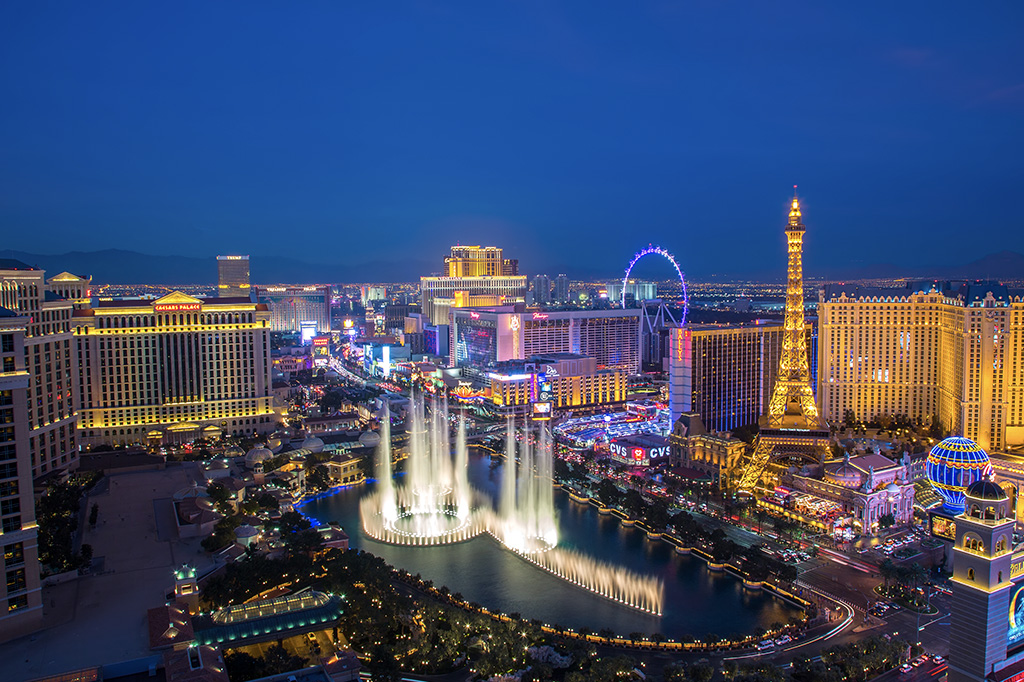 A prosecution attorney said a man from Las Vegas allegedly stole $ 2 million in federal COVID-19 relief funds for small businesses – so he could buy luxury cars and homes, prosecutors said .

The Las Vegas Review-Journal reported that George Abramovs has been accused of bank fraud after allegedly applying for a Paycheck Protection Program fund between April and June 2020.

In one application, Abramovs claimed that NIGC had 18 employees and the average monthly payroll was $ 64,797.

Another application claimed that according to a federal criminal complaint received by the outlet, the NIGC had 49 employees with a payroll of $ 49,235.

In total, Abramovs moved away from the complaint states with $ 1,986,737.46 in allegedly fraudulent PPP loans.

Abramovs was remanded in custody during a custody hearing on Friday.