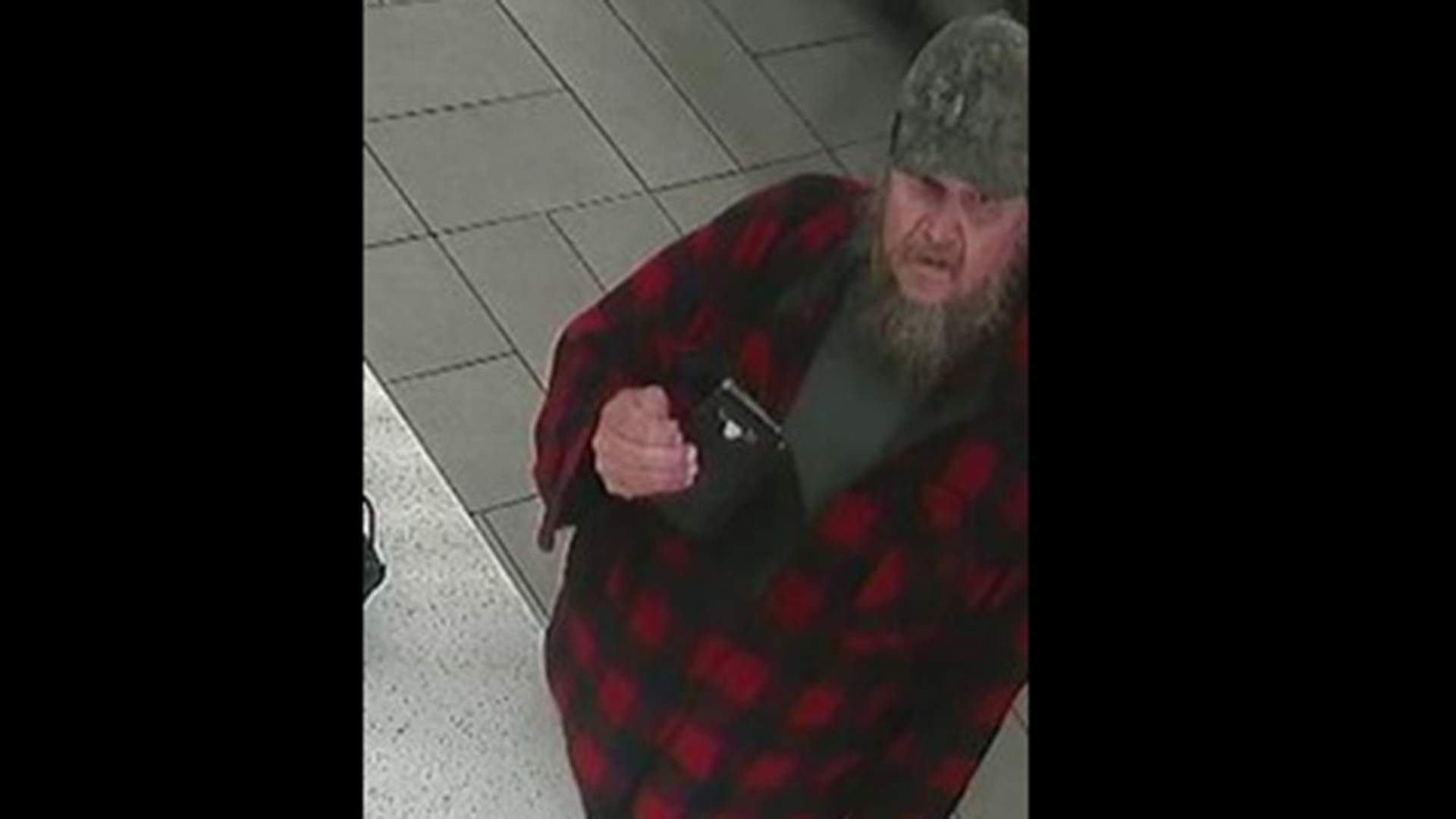 LEAGUE CITY, Texas – An arrest warrant has been issued for a 53-year-old man who police say stabbed the assistant manager of a Jack in the Box store multiple times after refusing to wear a face mask.

On Wednesday, League City police responded to reports of an aggravated assault at the Jack in the Box restaurant located at 1503 W. League City Parkway around 8:10 p.m.

Authorities said the incident began when the 53-year-old man, who police identified as James Henry Schulz, refused to cooperate with the restaurant’s policy of wearing a mask.

After confronting employees, police say the suspect attacked the store’s assistant manager with what appeared to be a knife. The deputy director was stabbed three times in the arm and upper torso, police said.

“The suspect walked to the door, as if to leave; the manager turned his back on him and the suspect ran after him, ran, tackled and stabbed him in the back, ”League City Police Chief Gary Ratliff said, referring to surveillance video released to the media.

Ratliff said the man is believed to be homeless and frequents shops in the area while riding his bike. Investigators searched the area for Schulz, but only found his cell phone, bicycle, and other evidence, but not Schulz. Ratliff said the prosecutor’s office approved the suspect’s charges for aggravated assault with a deadly weapon.

The assistant store manager was taken to the hospital where he was treated and released.

Anyone with information on the suspect’s whereabouts is asked to contact the League City Police Department.