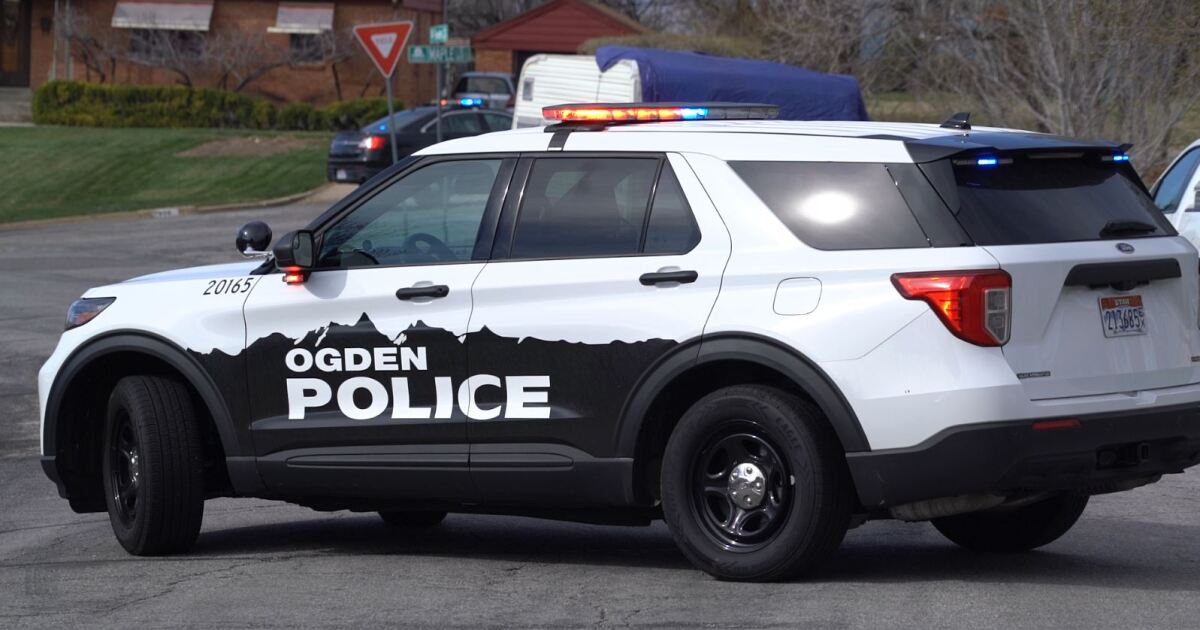 OGDEN, Utah – A man shot himself and is now in critical condition after shooting and killing his ex-girlfriend, according to Ogden police.

The suspect, whose name was not released, confronted the victim in the parking lot of a Smith’s grocery store at 1485 Harrison Blvd. Saturday afternoon.

Around 1:15 p.m., he shot and killed the 41-year-old woman (whose name was also not released) and then fled the area, police say.

The man was later located in a front yard a few miles away in the 900 block of Maple Street. Neither the police nor the residents of that house knew why he went there.

The suspect was armed with a pistol and refused orders from officers to surrender, and a SWAT team was called in. Nearby residents were evacuated from their homes.

After the police tried to negotiate with him for hours, the man shot himself. He received immediate medical assistance and was transferred to a local hospital, where he is in critical condition.

Police say there are no further threats to the public.