Man finds fish growing with plastic Powerade wrapper around it

A man has shared a bizarre picture of a fish growing around a plastic wrapper, in a reminder of the damage people are doing to our oceans and rivers.

The strange photos show that the fish has had to grow around the rubbish in which it has been wrapped. As such, its body is deformed and made thin where the wrapper was – the kind of adaptation that animals around the world are having to undergo as our water fills up with rubbish.

Adam Turnbull, the angler who came across the fish, said that he hoped the post would serve as a reminder to people to make sure they pick up and throw away their rubbish. And it seems to be working: his post has been shared by more than 10,000 people, all around the world. 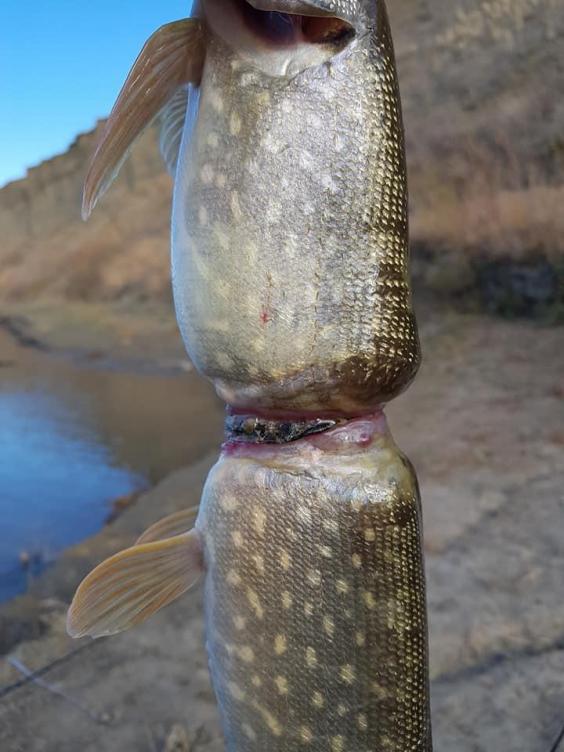 The fish appeared to have adapted to the rubbish, he wrote, and put up a normal fight when it was taken out of the water. But once he took it onto land he realised that it was being permanently suffocated by a piece of a Powerade bottle. 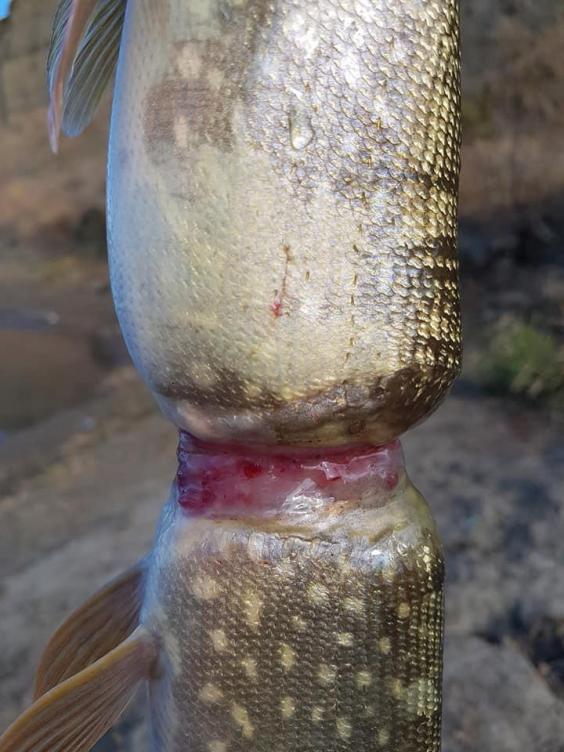 “Pick up your garbage,” Mr Turnbull, who appears to be a keen fisherman, wrote on Facebook. “This is a Powerade wrapper which takes up no room in your pocket until you get to a garbage can.” 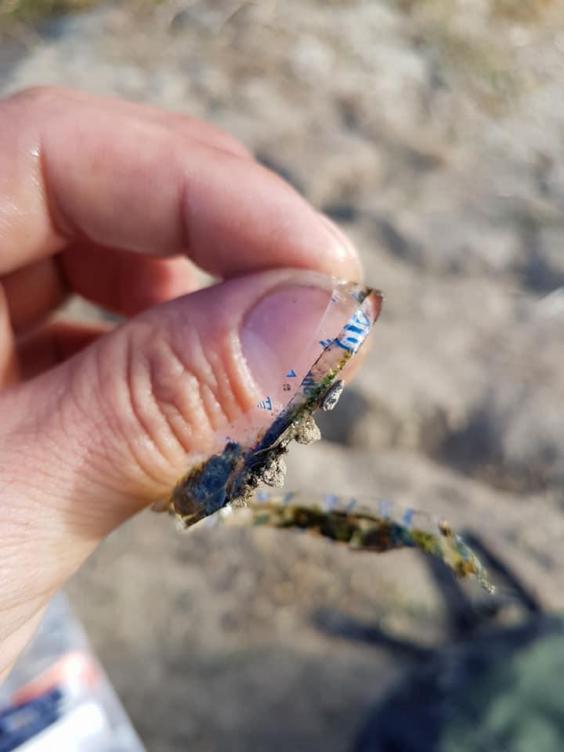 Another of his pictures appeared to show the wrapper apparently having been removed from the fish. He set the animal free after removing the rubbish.