Man charged in connection with the death of Mariah Woods to face judge – tech2.org 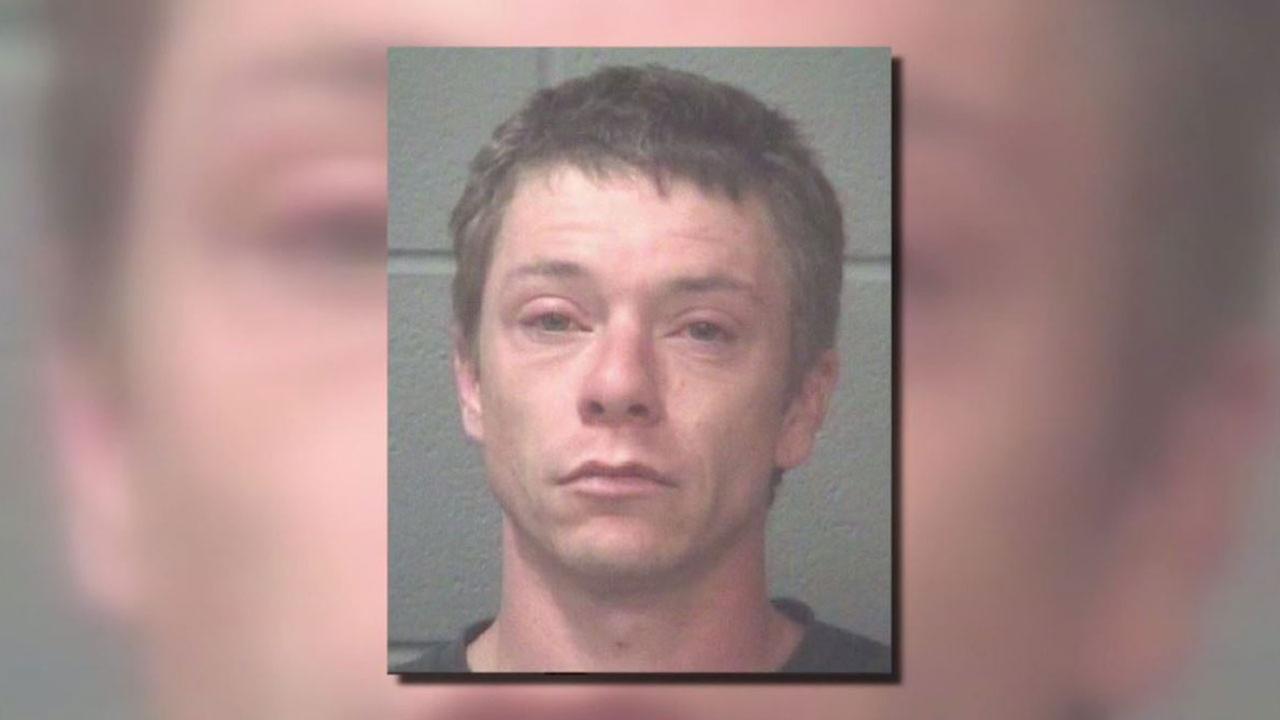 The man charged in connection with the death of 3-year-old Mariah Woods is making his first court appearance this morning.


* Authorities who have found the remains of Mariah Woods.
* Remains located in Shelter Creek along Shaw Highway in Pender County.
* Remains to be identified by the medical examiner's office.
* 32-year-old Earl Kimrey has been arrested and charged.

Officials announced early Saturday that an arrest has been made in connection with the disappearance of Woods.

A warrant obtained said that Kimrey obstructed justice by "

removing Mariah Woods 'body from the scene of her death and did conceal Mariah Woods' death and body, knowing that Mariah Woods died from unnatural causes The defendant acted with deceit and intent to fraud. "

The Fayetteville police dive team recovered what they believe to be Mariah's remains from Shelter Creek in Pender County, Saturday evening

A medical examiner is now performing an autopsy to figure out exactly how she died.

It had been almost a week since Mariah was last seen in bed by her mother around 11 pm on November 26. He has been held in the Onslow County Detention Center under $ 1,010,000 bond.

District Attorney Ernie Lee has been consulted on the current charges and additional charges could be pending as the investigation continues.

"This investigation continues," he said. "I will be awaiting the results of the medical examiner's report and making some decisions at that time."