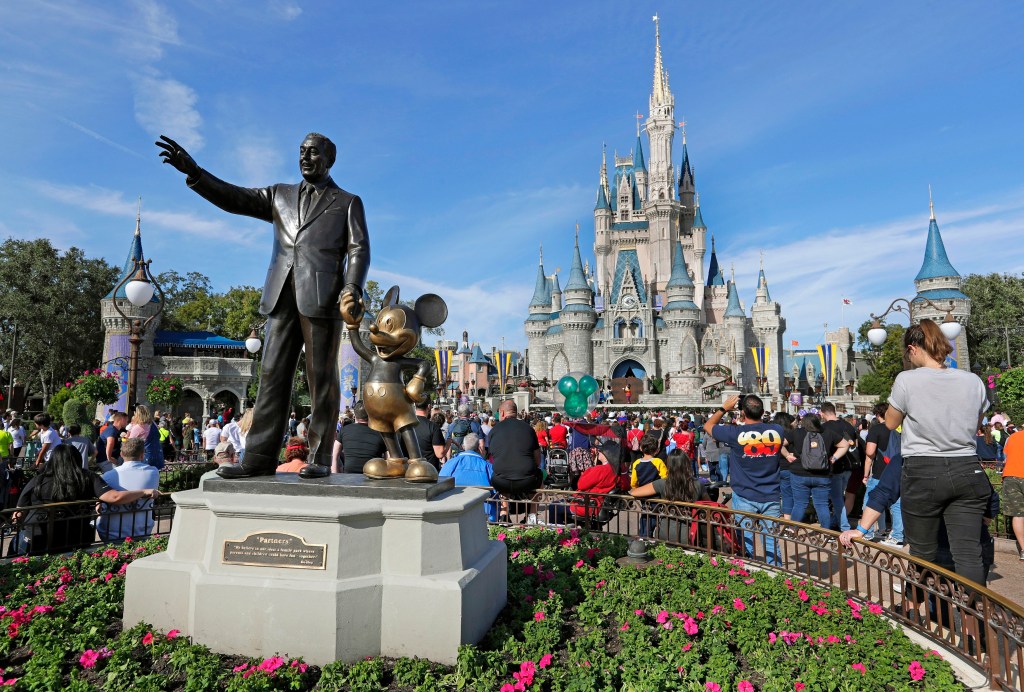 A Louisiana man was arrested at Disney Springs this morning after refusing a routine temperature check. The park visitor allegedly explained to authorities that they could not tell him to leave because he had spent $ 15,000.

According to a police report from the Orange County Sheriff’s Department, Kelly Sills somehow evaded the February medical exam and turned down requests from Disney employees to have her temperature checked.

Sills still refused to cooperate when police arrived on the scene.

The Baton Rouge native pleaded with officers that he had spent a lot of money – $ 15,000 – to go on vacation, after his presence was deemed an invasion.

The confrontation allegedly started when Sills argued with a security manager before being told that he was “no longer welcome.” The manager and officers approached the Louisianian outside the Boathouse restaurant, according to the police report.

In the body camera footage, there was a woman negotiating with the police not to arrest the man. Police had little sympathy for the man and said he was not listening. “All he had to do was get a temperature check,” an officer replied.

At another point in the images, Sills also tried to explain that he was a Disney shareholder. His financial situation did not seem to influence the emotions of any authority.

Sills has pleaded not guilty to the misdemeanor burglary charges, according to court reports. His attorney declined to comment on the case.