Mammoth DNA breaks the record for the oldest sequence in the world – tech2.org 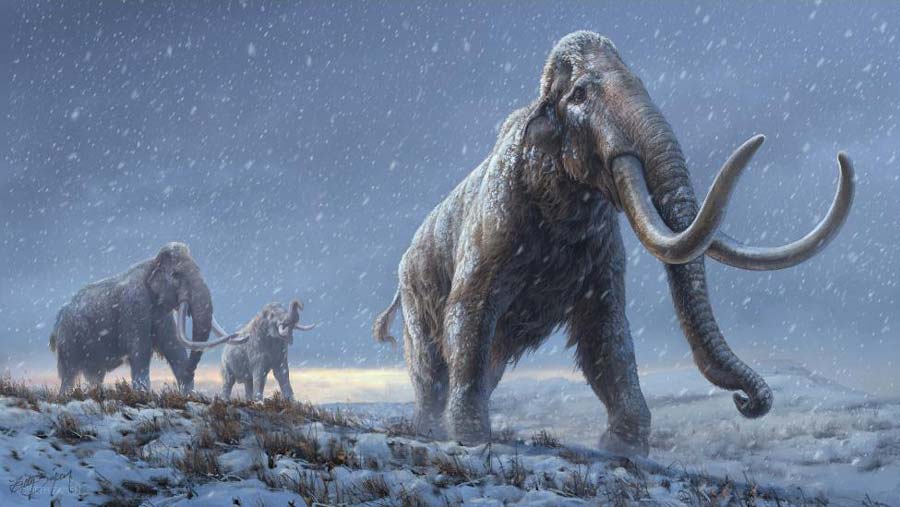 Researchers have sequenced the oldest known DNA in the world. Using material from the Early and Middle Pleistocene sub-epochs, the analysis of ancient DNA breaks the record for the oldest sequenced DNA in the world. It comes from mammoth remains that were discovered in Siberian permafrost and shows that, under the right conditions, ancient DNA can survive more than a million years.

But analyzing that ancient DNA depends on the researchers also having the right technology. Fortunately, an international team led by researchers at the Center for Paleogenetics in Stockholm, Sweden, had advanced sequencing and bioinformatics technology at their disposal. TO Nature The news report for the new article says that researchers pushed current technology almost to the limit to allow the extraction of ancient DNA strands from mammoth teeth that had been preserved in Siberian permafrost. The lead author of the Nature study, Love Dalén, a professor of evolutionary genetics at the Center for Paleogenetics, notes that the scientific team has been lucky and says:

“It’s not that everything in permafrost always works. The vast majority of the samples have shitty DNA. ”

The discovery is truly surprising because after an organism dies, its chromosomes get smaller and smaller and, in most cases, extremely old DNA strands have gotten so small that they have lost all their informational content. But a new article published in the magazine Nature shows that the team has managed to obtain 49 million base pairs of nuclear DNA from a 1.65 million-year-old tooth found near a town called Krestovka (the tooth has also been nicknamed Krestovka). They also extracted 884 million base pairs of ancient DNA from a 1.3 million-year-old tooth they refer to as Adycha and 3.7 billion base pairs of DNA from a 600,000-year-old woolly mammoth tooth they named Chukochya. The three mammoth remains were discovered in the 1970s and are part of the collection of the Russian Academy of Sciences in Moscow. 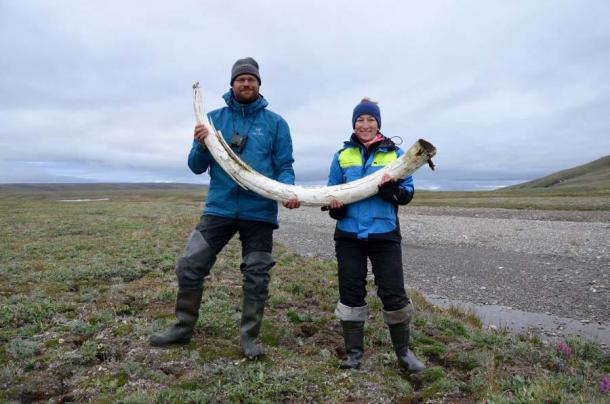 the Nature The news report explains that the ancient study of mammoth DNA has not discovered the oldest biomolecular information in the fossil record, which is a protein sequenced in 2016 from 3.8 million-year-old ostrich eggshells from Tanzania. Second is a protein sequence from a 1.77 million-year-old Georgia rhino tooth, which was analyzed in 2019. However, although the protein is more resistant and can survive in extremely ancient fossils from places without permafrost , it is not as useful as DNA for researchers who want to study the ancestry of an organism.

That’s just one of the reasons the new mammoth DNA study is so important: It contains genetic information that was not available in older protein samples.

A second reason the study is making headlines is that it has outgrown the ancient DNA from a 560,000 to 780,000-year-old horse’s foot bone genome found in the Yukon Territory of Canada for the oldest ancient DNA sequence. . Putting the age of the mammoth samples into context, Dalén said:

“This DNA is incredibly old. The samples are a thousand times older than Viking remains, and even predate the existence of humans and Neanderthals. “

The first example of hybrid speciation in ancient DNA

The new study has also expanded researchers’ ability to trace the evolutionary process of speciation – the formation of new and distinct species. TO Nature The press release states that this process generally occurs “during periods of time that are believed to be beyond the limits of DNA research.” 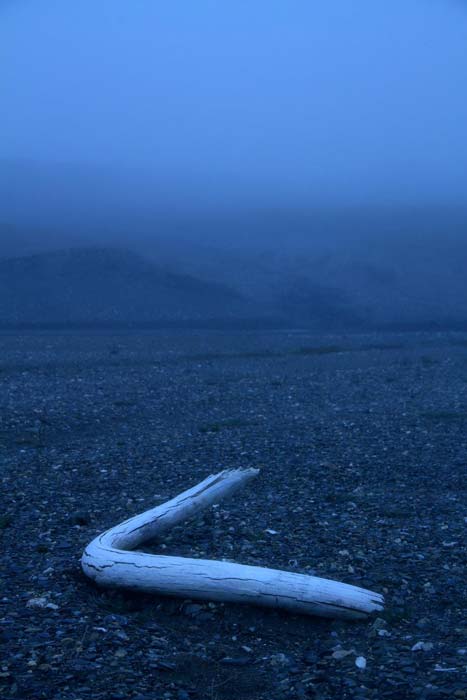 A woolly mammoth tusk discovered in a creek bed on Wrangel Island in 2017 (Credit: Love Dalén)

However, scientists’ study of mammoth DNA suggests that there were not one, but two different lineages of mammoths living during the early Pleistocene in the region of what is now eastern Siberia. Adycha and Chukochya are believed to be members of a species that fathered the woolly mammoth, but Krestovka appears to come from an unknown and possibly entirely new mammoth lineage. Tom van der Valk, lead author of the study and a bioinformatician at Uppsala University in Sweden, explains the researchers’ shock at this discovery:

“This was a complete surprise to us. All previous studies have indicated that there was only one species of mammoth in Siberia at that time, called the steppe mammoth. But our DNA analyzes now show that there were two different genetic lineages, which we refer to here as the Adycha mammoth and the Krestovka mammoth. We can’t say for sure yet, but we think they may represent two different species. ”

In their study, the researchers suggest that the Krestovka genome may have diverged from the other mammoths between 2.66 and 1.78 million years ago. They also believe that this mammoth lineage “was ancestral to the first mammoths to colonize North America.” It seems that the North American Colombian mammoths ( Mammuthus columbi ) can trace half of their ancestry to woolly mammoths and half to the previously unrecognized Krestovka mammoth lineage.

the Nature The news report claims this means that the new study has also provided the first evidence for “hybrid speciation,” a new species that is formed by mixing, found in ancient DNA. Study co-lead author Patrícia Pečnerová, an evolutionary biologist at the Swedish Museum of Natural History, says the team believes that “the Colombian mammoth, one of North America’s most iconic Ice Age species, evolved through hybridization which took place approximately 420 thousand years ago. ”

How far can researchers go?

Finally, the ancient study of mammoth DNA has inspired Dalén to analyze more samples of permafrost animals dating back more than a million years. Next on your list? Musk oxen, elk and lemmings. But the evolutionary genetics professor knows that there is an age limit that he will not be able to cross when analyzing ancient DNA – 2.6 million years old – “That is the limit of permafrost. Before that, it was too hot, ”he says. 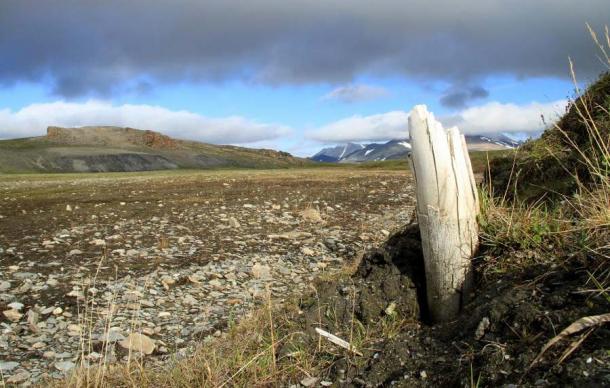 Top image: The illustration represents a reconstruction of the steppe mammoths that preceded the woolly mammoth, based on the genetic knowledge we now have of the Adycha mammoth. Source: Beth Zaiken / Center for Palaeogenetics