Malik B, founding member of The Roots, dead at 47 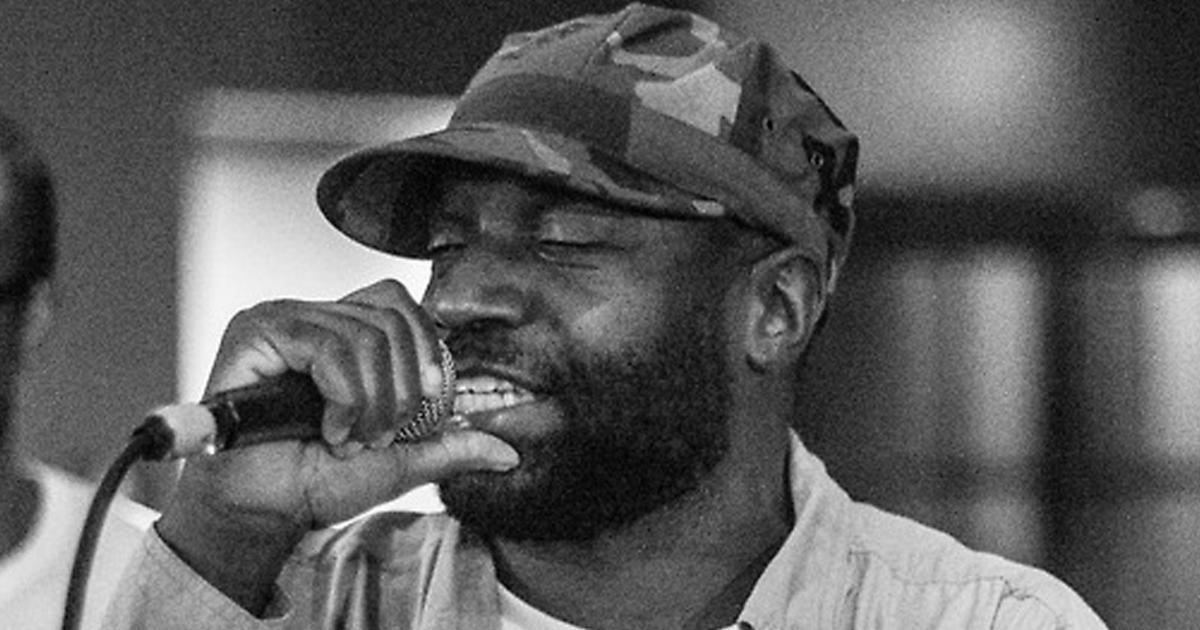 Malik B, the rapper and founding member of The Roots, has passed away. He was 47.

The group announced the death of a Philadelphia-born man in a social media post on Wednesday. The cause of death was not released.

Malik B, whose real name is Malik Abdul Basit, was a major contributor to the group, including Ahmir “Questlove” Thompson and Tariq “Black Thought” Trotter. He appeared on four albums before departing the group in 1999. The following year the group won their first Grammy.

The Roots, who also serve as a house band in Jimmy Fallon’s “Tonight Show”, paid tribute to Malik B for his rap talents and faith.

“We are sorry that you reported the death of our beloved brother and longtime Roots member Malik Abdul Basit,” the group said on Twitter. “He may be remembered for his dedication to Islam and innovation as one of the most talented MCs of all time. We ask that you honor his family in our time of mourning.”

Malik B returned in 2008 as a special guest on the group’s albums “Game Theory” and “Rising Down”. As a solo artist, he released two studio albums titled “Street Assault” and “Unexpected”.

Tags Cause of death Condolence message Malik B The Root