Malik B died: American rapper and The Roots member died at the age of 47 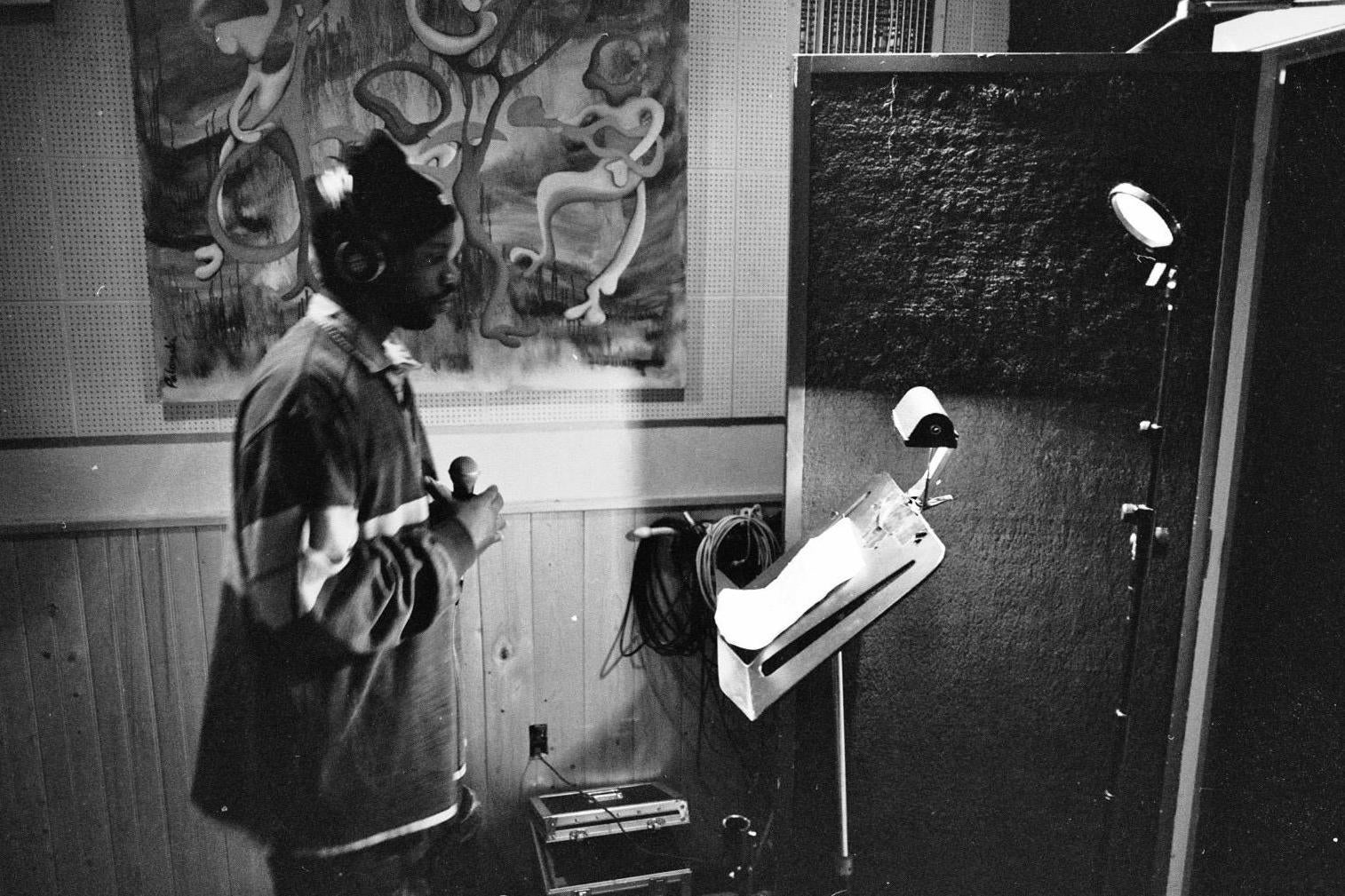 Rapper Malik B, a longtime member of The Roots, has died at the age of 47.

The group wrote, “It is with heavy hearts and tearful eyes that we regretfully report the demise of his beloved brother and longtime root member Malik Abdul Basset.”

“He can be remembered for his devotion to Islam, his loving brotherhood and his newness as one of the most talented MCs of all time.”

The cause of death was not immediately declared.

A native of Philadelphia, Pennsylvania, Malik Bee was added to The Roots in the nineties, joining founders Questlove and Black Thought.

During his tenure, The Roots released four albums: Organics, Do You Want More? !!! ??!, Ildelf Halif And things Fall Apart (Which received a Grammy nomination for Best Rap Album).

Malik B left the band in 1999 to pursue a solo career.

They released the album Road attack In 2005, and titled an EP Psychological EP in 2006.

The album UnexpectedResults of cooperation with Mr. Green, followed in 2015.

Several people paid tribute to Malik B on social media following the news of his death on Tuesday, highlighting the importance of his work and legacy.