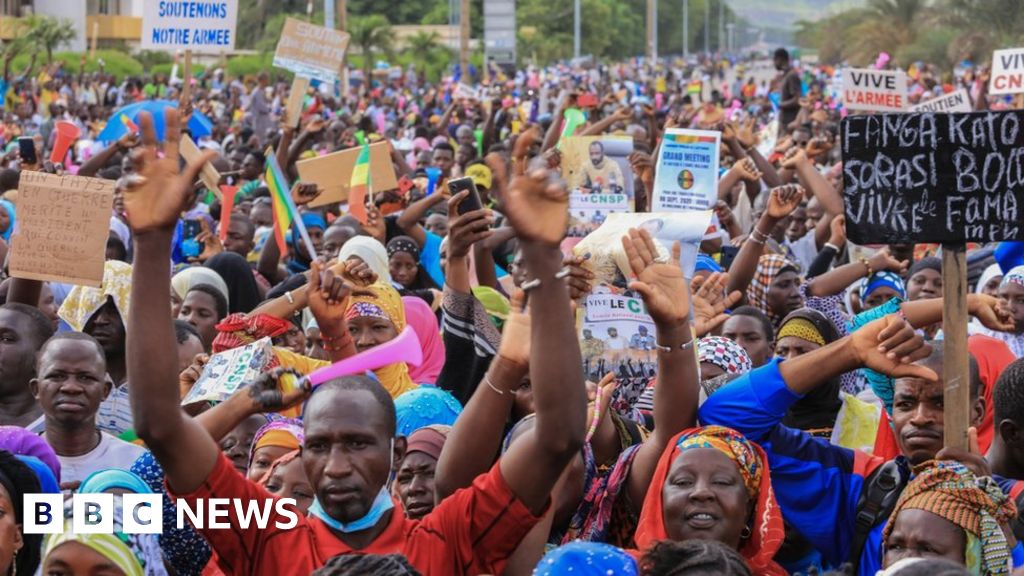 Mali’s new military leaders have agreed to set up an 18-month transition government until an election takes place after last month’s coup.

Spokeswoman Moussa Camara said the interim government would be headed by either a military officer or a civilian.

The pledge came after three days of talks with the opposition and civil society groups for Mali’s return to civilian rule.

Ibrahim Baubkar, who was president last week, fled to K-Desh.

Military officials said the 75-year-old former leader flew in from the United Arab Emirates (UAE) for medical treatment on 5 September.

His former Chief of Staff said that he could stay away for 15 days.

After the coup, West African leaders said they wanted a swift return to civilian rule. The new military rulers of Mali had previously stated that they wanted the interim period to last two years.

Colonel Asimi Goita, the head of Mali’s military junta, said, “We will leave no stone unturned in the implementation of all these proposals in the exclusive interest of the Malini people before you.”

President Keita was overthrown on August 18 following massive protests against his rule over corruption, mismanagement of the economy and controversy over legislative elections.

The coup provoked international condemnation, but was welcomed by many Malis.

Mr. Keita was detained by the army, but was later freed.

It was the fourth coup in the West African state as it gained independence from France in 1960.

A previous coup in 2012 took advantage of the instability of militant Islamists to seize territory in northern Mali. French troops helped recapture the area, but the attacks continue.

Thousands of French, African and UN troops are based in the country to deal with extremists.