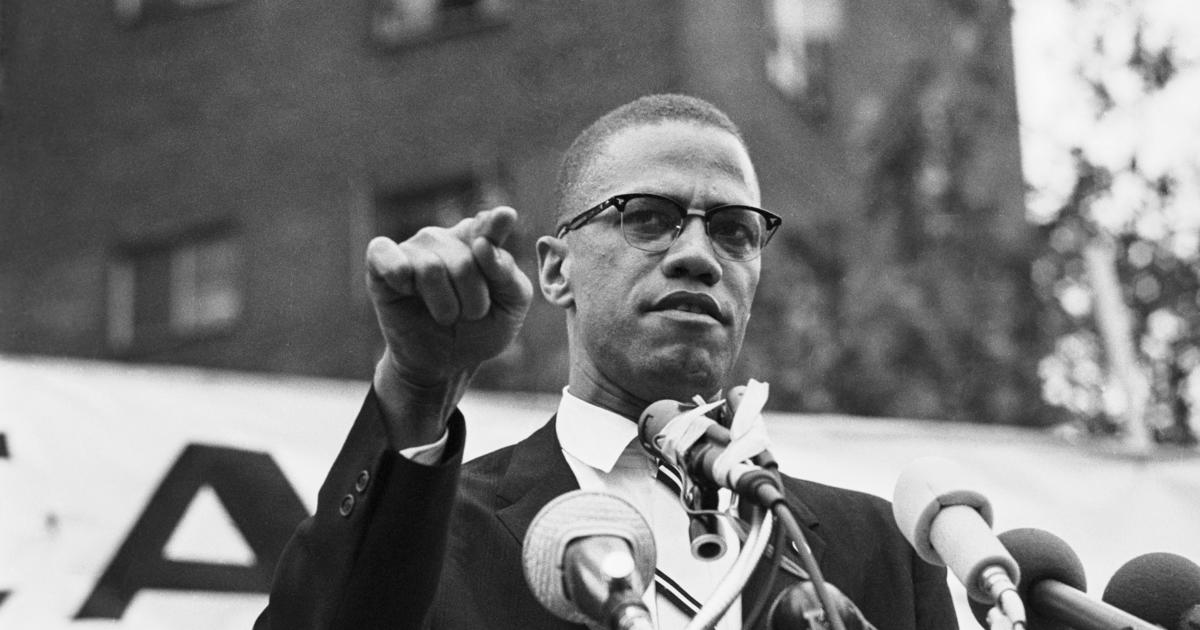 Malcolm X’s three daughters joined civil rights attorney Benjamin Crump on Saturday in revealing what they say is evidence that proves the NYPD and the FBI conspired to assassinate him.

The civil rights activist and prominent figure of the Nation of Islam was assassinated at the Audubon Ballroom in Manhattan in February 1965.

Family members and Crump said the allegations were in a deathbed letter from a former police officer, Raymond Wood.

In the January 25, 2011 letter, Wood, who was on duty on the day of Malcolm X’s death, said that he “participated in actions that, in retrospect, were deplorable and detrimental to the advancement of my own black people.”

“Under the direction of my handlers, I was told to encourage leaders and members of civil rights groups to commit crimes,” Wood said in the letter.

Wood testified that he was coerced by his New York police supervisors into luring members of Malcolm X’s security detail into committing crimes that resulted in his arrest days before the deadly shooting.

“My job was to implicate the two men in a felony federal crime so that they could be arrested by the FBI and prevent them from handling the security of Malcolm X’s gate on February 21, 1965,” Wood wrote. “At the time, I didn’t know Malcolm X was the target.”

Those arrests were part of the conspiracy between the NYPD and the FBI to kill Malcolm X, according to the letter.

Malcolm X was a human rights activist and prominent black nationalist leader who served as a spokesperson for the Nation of Islam, an African-American Muslim group that embraced black separatism, during the 1950s and 1960s. Malcolm X, an expert speaker, encouraged Black people to fight racism by any means necessary.

The civil rights leader broke with the Nation of Islam shortly before his assassination in the ballroom, where he was preparing to address the Organization for African American Unity. Three members of the Nation of Islam were convicted of the shooting.

After Saturday’s press conference, Vance’s office issued a statement saying that “the review of this matter is active and ongoing.” The New York Police Department also provided a statement saying it “has provided all available records relevant to that case to the district attorney” and “remains committed to assisting with that review in any way.”

Malcolm X’s daughter, Ilyasah Shabazz, said she has always been uncertain about her father’s death.

“Any evidence that provides a greater understanding of the truth behind that terrible tragedy must be thoroughly investigated,” he said at the press conference.