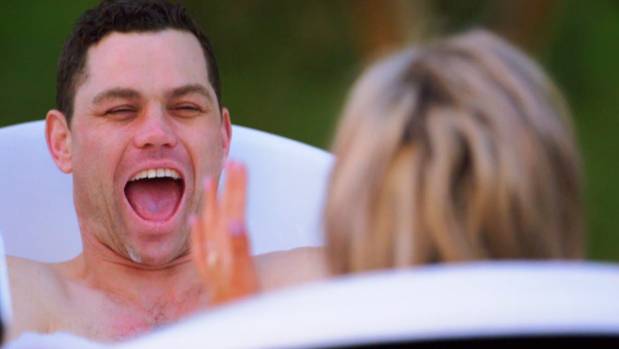 OPINION: This past week I have proudly watched a friend using his new public profile to raise much-needed attention to the disease we both have.

I want to strike while the iron’s hot and help him raise awareness of type one diabetes. I have never really gone out of my way to talk about it.

I have seen death knocking at my door. More than once. That friend, Brett Renall of Married at First Sight‘s Brett and Angel, described it well when he said it was like seeing a black hole when a dangerous low blood sugar almost killed him. I too have seen that hole. It’s not a white light like the movies portray.

His discussion of diabetes through MAFS has attracted excited comments and likes from all the fellow T1s and families whose disease is so often forgotten or confused with Type 2 diabetes, brought on by obesity or lifestyle. 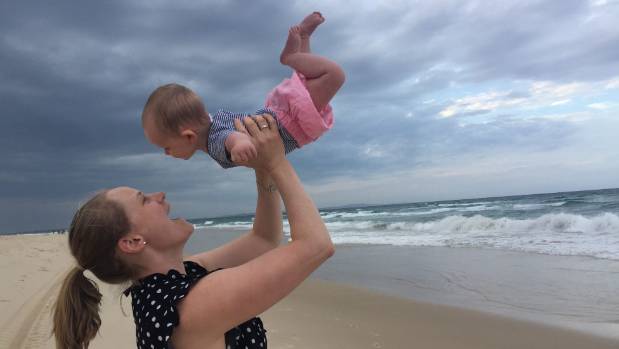 Stuff reporter Jody O’Callaghan doesn’t let her Type 1 Diabetes get in the way of motherhood.

READ MORE:
* Married at First Sight husband Brett Renall recalls the moment he almost died
* Type 1 diabetes in teens: What this family wants other parents to know
* A type one diabetic shares his top to-know list for living with the disease
* Campaign launched to help parents recognise type 1 diabetes in children

​I was diagnosed when I was 14. It was when my carefree childhood took a very unpredictable turn.

I vividly recall hallucinating about diving headfirst into a clbadmate’s drink bottle on the desk in front while unbeknown to me, my blood sugars sat up at dangerously high levels.

A weekend outing to a neighbouring boys’ school with friends to visit our boyfriends left us all embarrbaded when I couldn’t “chill out” and act cool, because I was having to rush off and seek out the only female toilet every ten minutes.

Eventually, a dear school matron – Ms Barnett, you lovely lady you – saw how much weight I’d lost and knew there was something wrong.

Before Dad took me to hospital to have my new life explained to me, I pbaded out in the shower – the first of many occasions when a concerned loved one has had to scrape me off the floor.

I was an outdoors type and sport-lover whose biggest health concern had been blisters after a two-day touch tournament. But suddenly just eating morning tea required a trip to the school office to test my blood sugar level and inject insulin or eat jellybeans to get it under control.

The awkward teen years of trying not to be different, but also keeping up with the crowd – drinking, partying, competing in sport events – tested me no end.

Since then, after neglecting my health and pushing the disease to its limits during my 20s, I have learned to take my disease seriously. Thank you to all my flat mates, friends, and family who have, literally, saved my life over the years.

About 250,000 Kiwis have diabetes, but only about 20,000 of those cases are insulin-dependent type 1s. The disease can neither be avoided nor cured, unlike the more heavily funded type 2 diabetes.

Type 1 diabetes is an autoimmune condition where the body’s immune system turns on itself and attacks the beta cells of the pancreas. These are the cells that produce insulin. As a result, the pancreas stops producing insulin needed to break down sugar in the blood. The cause is thought to be genetics or as a result of a virus, and is usually diagnosed under the age of 14. 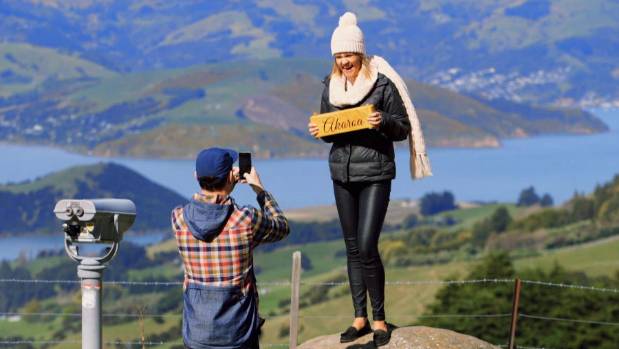 Brett Renall and and wife Angel from Married at First Sight New Zealand on Banks Peninsula.

Type 2 diabetes is not an autoimmune condition. It’s a chronic condition brought on by a combination of genetics and lifestyle influences like obesity. It affects how the body uses glucose, generally resulting in part from insulin resistance, where glucose builds up in the bloodstream to cause heart, eye, and kidney disease, and nerve damage.

I am proud to say I have beaten all the odds thrown at me in the early days. A doctor told me – an aspiring marine biologist and adrenalin junkie – that I would never be able to scuba or sky dive or risk a hypoglycaemic episode. I went on to get my scuba diving ticket and have so far completed two sky dives.

And while I am also proud to say I have disproved old myths of the disease getting in the way of motherhood, it has been hard.

As a married, pregnant mother of a toddler, my diabetes has really taken a knocking lately.

The early days of pregnancy send my blood sugars plummeting with little warning, and even my trusty dog Milo learned to spot episodes and wake me.

I have cried on my husband’s shoulder coming around from hypos that could well have killed me and our growing child. Coincidentally, I want to thank another MAFS groom, Aaron, and his St John colleague for tending to me a few months ago. You all do an amazing job.

Brett and I met on a camp for young diabetics when we were kids. Diabetes Youth is just one of the awesome agencies helping make the transition to coping with a life-altering disease doable.

The disease mainly strikes in childhood, and I was recently told numbers are rising nationwide. New Zealand has the fourth highest rate of T1 diabetics in the world. 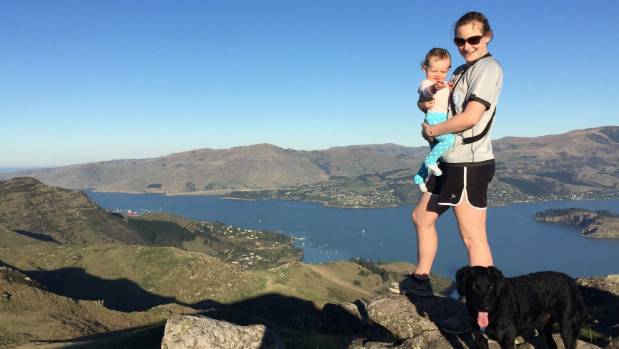 Jody O’Callaghan and her baby daugher on the Port Hills.

It has long been said that Canterbury has the highest prevalence of T1 in the country, for reasons unknown. There are about 30 diagnosis of under 15 year olds in Canterbury each year, and the rate increases about 5 per cent each year. I’ve been told anecdotally that the prevalence of diagnoses in under 5 year olds is growing at an even higher rate.

We don’t know why rates are escalating the way they are, largely because there isn’t the funding to support research. We need to change this.

And Angel, I know you will be an amazing and vital support for Brett. Spouses of T1 diabetics take on an additional challenge with us, but as I said in my vows, my husband has “always been there for all the highs and lows”, with no complaints.

Jody O’Callghan is an education reporter for Stuff.