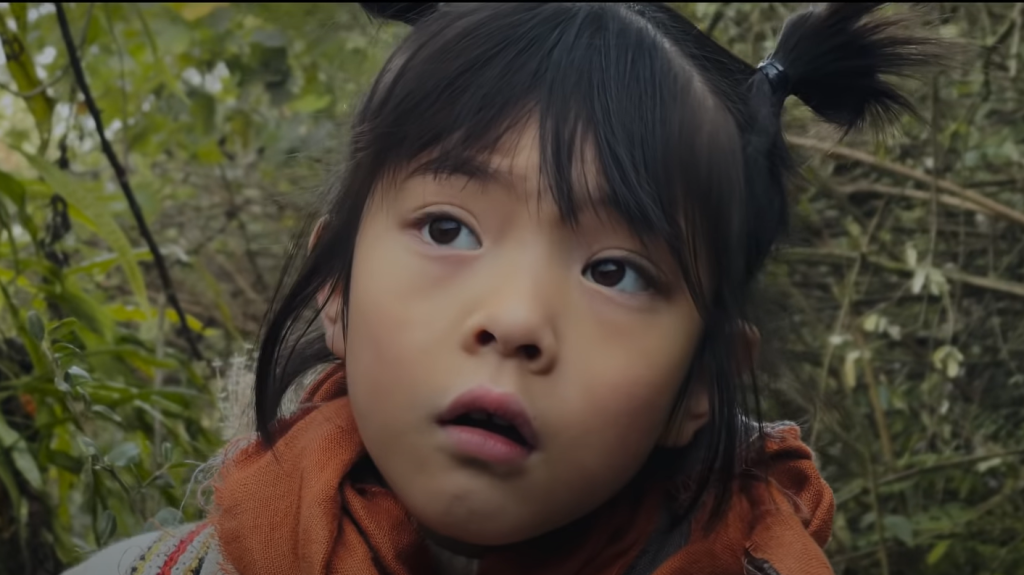 Wang, who wrote and directed the 2019 feature film “The Farewell”, directed a new short for Apple in celebration of the Chinese New Year, “Nian,” which puts a new twist on a famous Chinese folklore. (See above or on this link.) This 11-minute film was directed by Wang and his team from “The Farewell” and shot on an iPhone 12 Pro Max.

Apple recently reported a blazing holiday 2020 quarter, with iPhone sales hitting a record $ 65.6 billion, making the iPhone 12 Pro model the best smartphone for filmmakers. They are the first iPhones that can record HDR video in Dolby Vision, as well as the ability to edit 4K videos at up to 60 frames per second directly on the phone. During the launch at the previous event, Apple showed a 60-second film shot in HDR video with Dolby Vision on an iPhone 12 Pro by Oscar-winning cinematographer Emmanuel “Chivo” Lubezki (see this link).

With the release of the iPhone 12, Apple’s sales in Greater China soared to an all-time high of $ 21.3 billion for the December 2020 quarter – and with the promotional short “Nian”, Apple’s fourth annual Chinese New York film, Tech Giants Wanted Let’s continue the pace.

Wang and his crew worked remotely on “Nian” in the US with a mirror crew on the ground in China due to COVID travel restrictions. The team used the Dolby Vision, low-light, ultra-wide lenses, telephoto lenses, stabilization and time-lapse features of the iPhone 12 Pro Max. The production featured hard night scenes and scenes inside a cave, where space and light were limited.

“Nian” tells the story of a brave young girl determined to find – and confront – a widely feared Nian beast. When she comes face to face with him, she realizes that Nian is not scared at all and the two have accepted a beautiful friendship.

“It’s really exciting that we have the opportunity to reproduce this ancient story, to capture these incredible cinema devices with the iPhone, it’s a very versatile device,” Wang said of the film. Also said in a back-the-scene feature. He said the “Nian” team said “it was a lot of fun just trying to figure out where we could put the phone so we could get angles and perspectives that are a bit more unique.”

“We thought, ‘Oh, why don’t we put the phone inside Nia’s mouth?” I think its size allows us to get all kinds of cool, special shots that would be very difficult to achieve with a traditional camera, ”said Wang.

Wang, whose parents moved from China to the US at the age of 6, said, “As a child, my parents wanted me to go ahead because they have ever gone.” And yet there is this fear that I was going into the unknown, and that’s why I wanted to bring the subject to this film. “

“Nian” was produced by Iconoclast in collaboration with the Apple advertising agency TBWA Media Arts Lab (Shanghai). The film features an original score by Alex Weston.