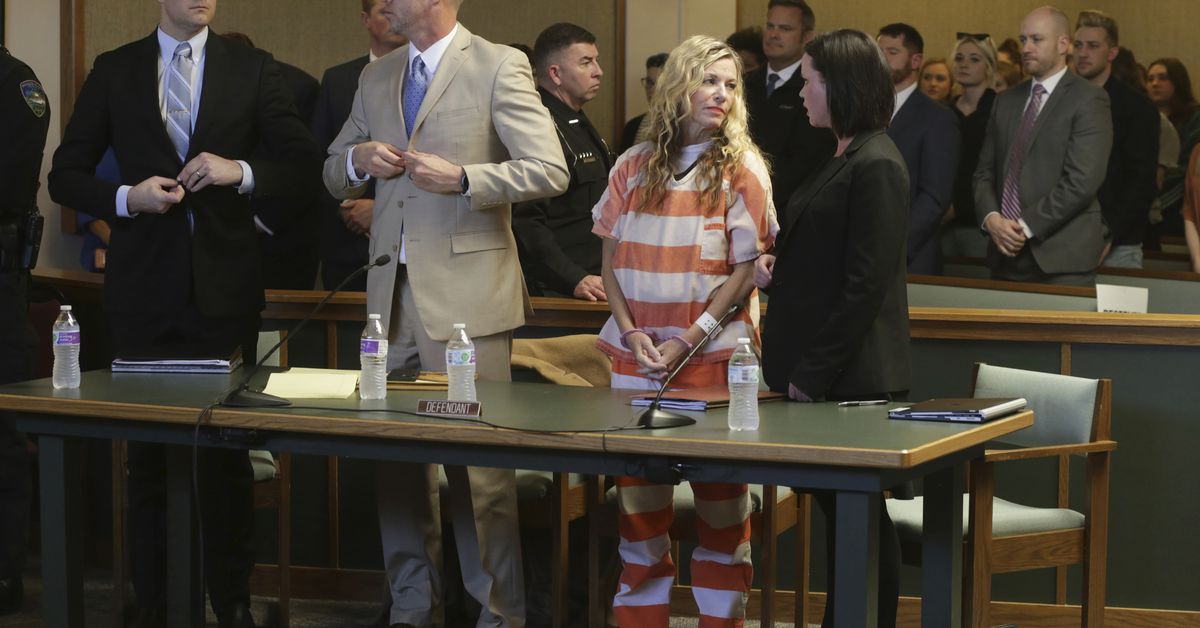 Grace spoke about the mysterious deaths and grim discoveries of the Vallow case in her special “Crime Stories”. She spoke to various sources about the case, according to a statement sent to Deseret News.

Here are some quick conclusions from the special, coming from segments that aired on Fox Nation’s “Crime Stories with Nancy Grace.”