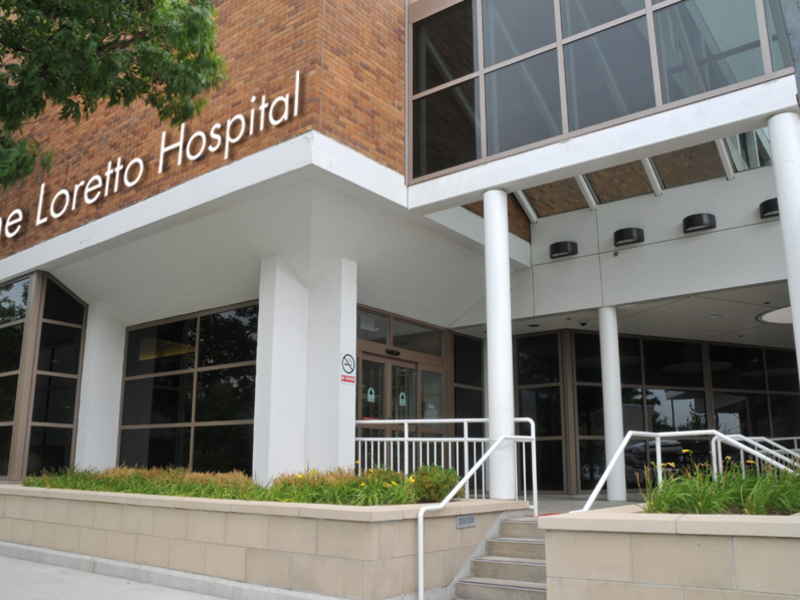 Nearly two dozen names belong to the staff of two Catalyst charter schools located in Austin and on the southwest side of the city.

“There is no such list. Period,” said Becky Carroll, a spokeswoman for the hospital. “Representative Lilly, like other community partners, selected the names of frontline workers and residents of Austin and the Greater West Side to be enrolled and vaccinated in the registry system.”

Carroll said the hospital recruited frontline workers and residents “to continue to protect our community from this deadly virus and close the vaccine access gaps faced by Chicagoans black and brown.”

Lilly is one of several politicians linked to the hospital. State Representative LaShawn Ford, a board member, retired from the board Tuesday.

State Sen. Kimberly Lightford, vice president of Loretto, said today that the board is deciding what should be done to move forward from the controversy surrounding the hospital, but that it is backing CEO George Miller.

Dr. Anosh Ahmed resigned from his role as Loretto’s chief operating officer and chief financial officer in the wake of the controversy over safety net vaccines. The vaccination events took place at Trump Tower, where Ahmed has lived for about five years; at a Gold Coast watch store where the COO is a frequent customer; and at a Gold Coast steakhouse where Ahmed is a regular, according to Block Club Chicago.

“The stakes are high,” Lightford said, noting that Loretto, which serves a large number of low-income patients, is the largest employer in the Austin community. He added that board chairman Edward Hogan and mayor Lori Lightfoot spoke last night, after the mayor called for an independent audit on Loretto’s dose management.

“They gave us a week of time to do a full investigation,” he said, adding that a full report is expected in two to three days.

A union representative working with Loretto staff told WTTW this week that members had complained about so-called VIP lists of vaccine recipients since January. “Certain groups would be pushed aside, even when there was a long line,” Wellington Thomas, an emergency room technician, told WTTW.

“There were never such VIP lines, unless people consider the occasional transfer of an elderly person or people who experience chronic pain and have a hard time queuing for an hour in front of the line as VIPs, but other than that there were none. “Carroll said.

Lilly declined to comment and referred questions to Carroll.