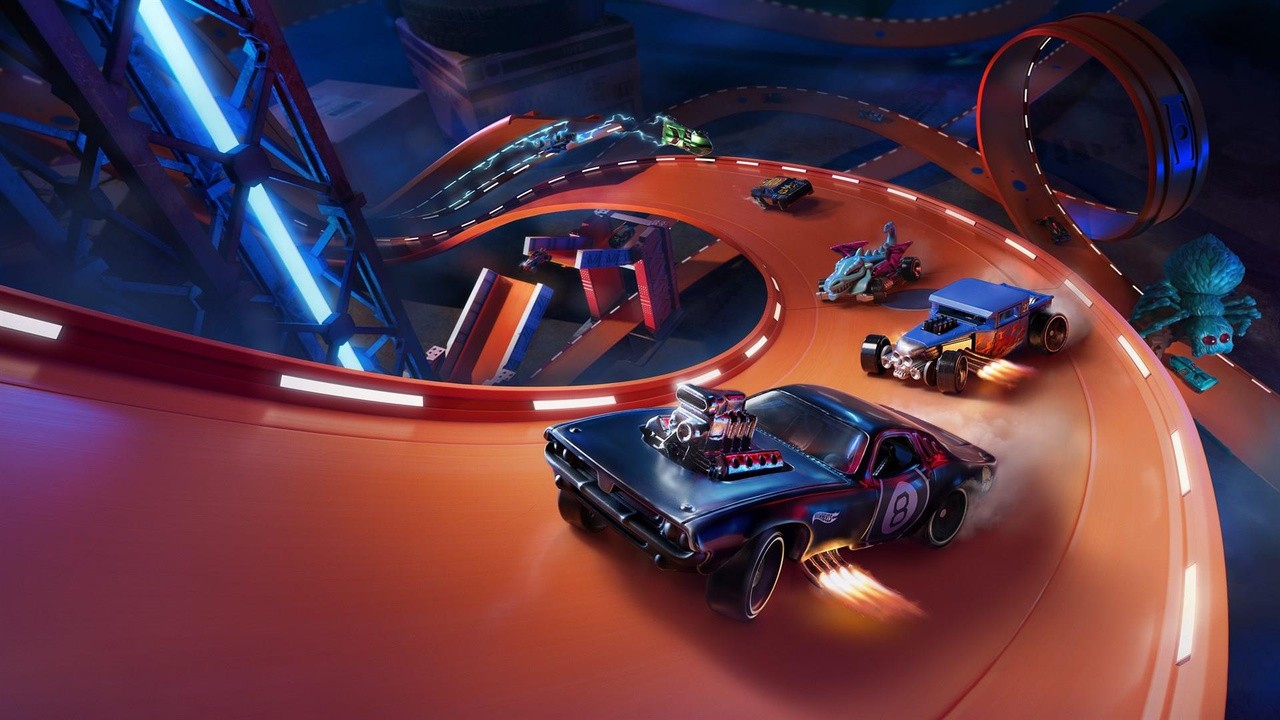 Earlier this month, a listing from the Xbox Store revealed that a new Hot Wheels set was on the way. It will apparently hit the Microsoft platform on September 29 under the name of Hot wheels unleashed.

A new teaser from the official Hot Wheels Twitter account tagging the official Nintendo apparently confirms that this game is also on its way to the Switch. There is a Hot Wheels countdown teaser website and it appears to share the same graphic as the previously leaked image (see above).

According to the listing (via Pure Xbox), the game is developed by Milestone (the team that worked on Ride) and will feature online and offline multiplayer as well as a course builder. Here’s part of an archived description:

“Unleash your creativity with the most exciting track editor ever! Build your track taking advantage of your surroundings and create amazing designs on and off the race track. Bend and stretch the iconic ‘orange piece’, add loops, special boosters, obstacles and special elements to make an incredible amusement park for your races. “

Would you be interested in a Hot Wheels themed race on Nintendo Switch? Tell us in the comments.