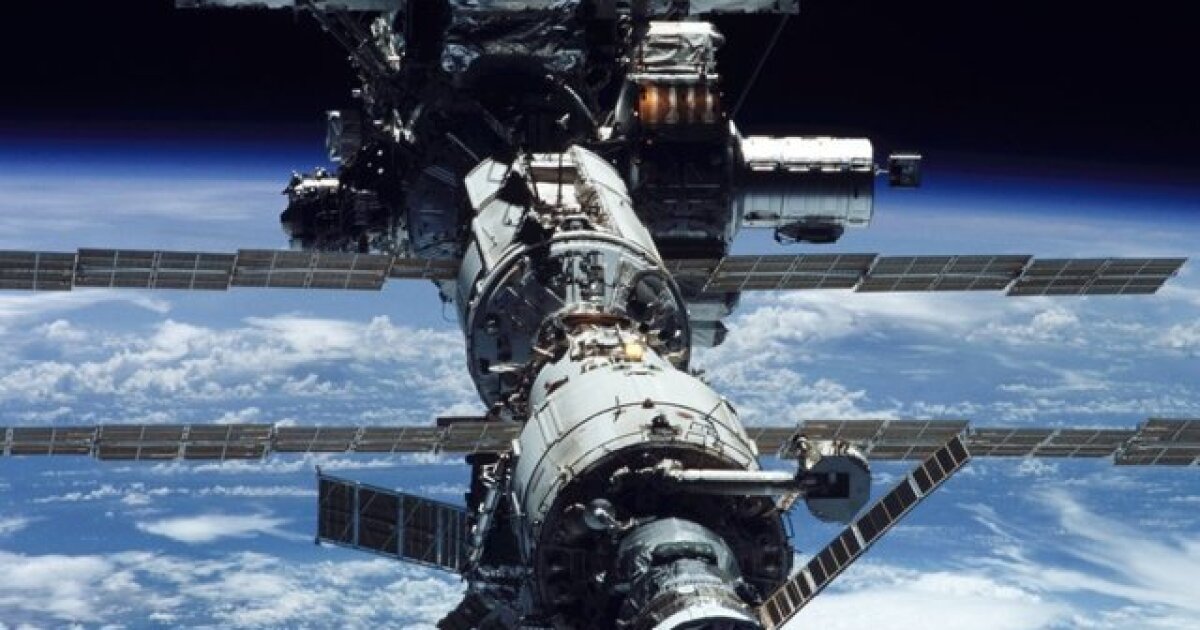 CINCINNATI – The tri-state skies will have a visitor Wednesday night as the International Space Station passes into the Cincinnati region.

According to Cincinnati Observatory astronomer, Dean Regas, the space station will be visible in the western sky of the region between 6:51 and 6:56.

Facing the west, the audience must see what looks like a large, bright star and to the right.

“From Earth, the ISS looks like a very bright, non-flickering star, which slowly moves across the sky. Tonight it will appear many times brighter than the brightest star. If the sky is clear Hai, you can’t miss it! ” Regus wrote in an email on Wednesday.

According to WCPO 9 News meteorologist Jennifer Ketchmark, Wednesday evening forecasts should accommodate ideal conditions for most parts of the Tri-State to see near the station. The sun was forecast to arrive at 5:46 pm on Wednesday with partly cloudy sky to clear the sky.

Appearing without a telescope, Rejas said he would look west at 6:52 pm

According to NASA, the ISS has been in low Earth orbit for about 8,100 days.