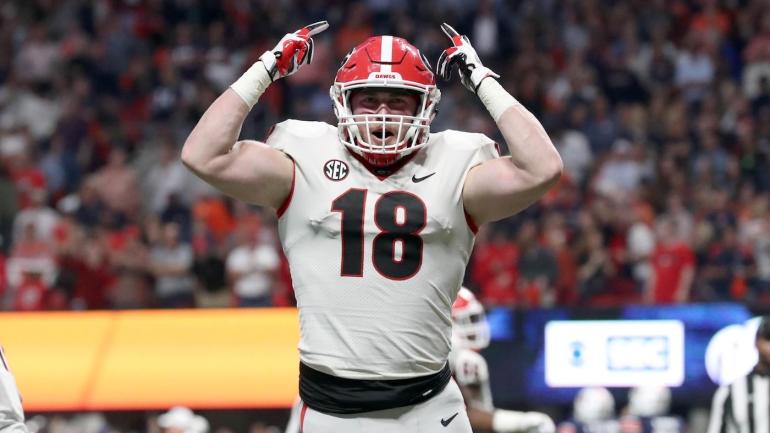 When Auburn dominated then-No. 1 Georgia 40-17 on November 11 at the Jordan-Hare stadium, Tigres coach Gus Malzahn said his team " hit the dog's trash " of the Bulldogs.

Georgia returned the favor on Saturday in the SEC Championship Game, with an emphatic 28-7 win at the Mercedes-Benz Stadium that will likely win the Bulldogs in the American Football playoff.

During the post-match celebration, tight end Bulldog Isaac Nauta – who caught a touchdown in the win – threw Malzahn's words at him.

To be fair, no one was lying at that moment.