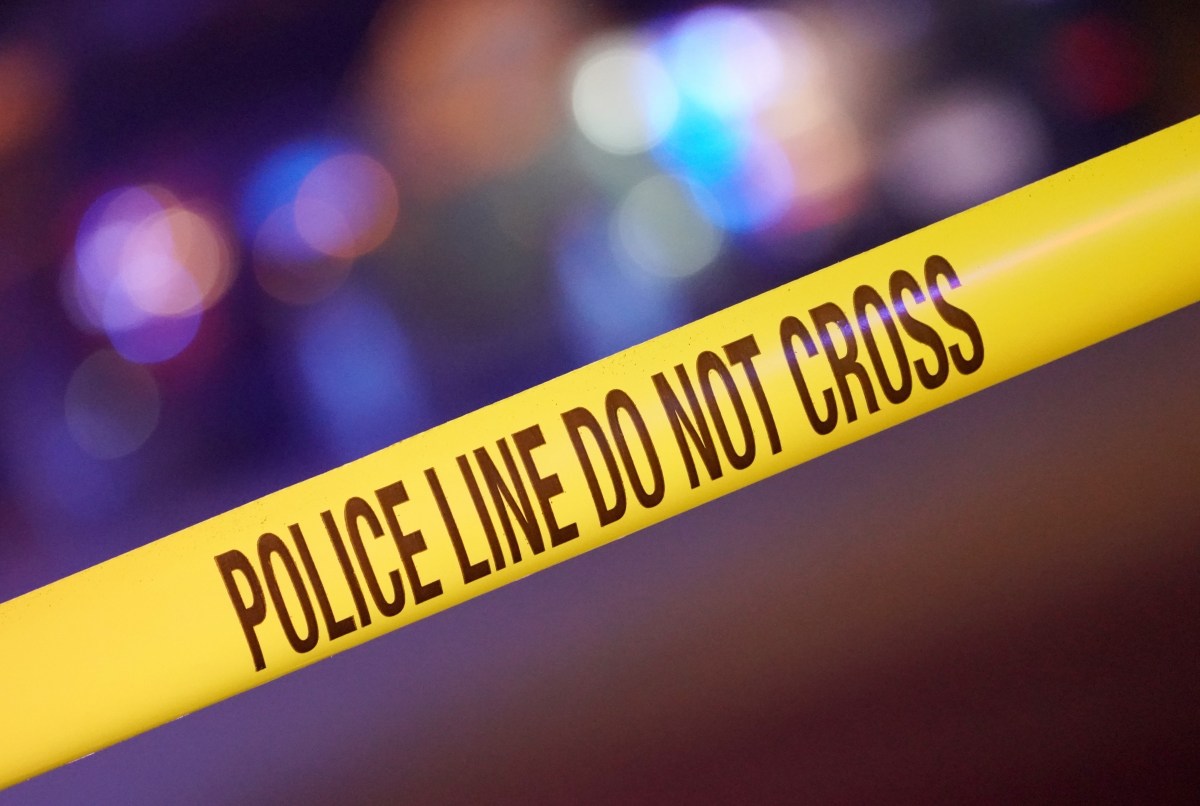 A man was arrested after allegedly driving his SUV against two Black Lives Matters protesters on Long Island on Monday night, police said.

Anthony Cambareri, 36, is accused of hitting activists with a Toyota RAV4 around 6:45 p.m. on Broadway at Huntington Station, police said.

The two protesters were rushed to Huntington Hospital with non-life-threatening injuries, authorities said.

Cambareri, of Coram, Long Island, was not injured during the incident.

He was charged with assault and received a fine for appearance.

A date is pending for Cambareri’s charges to be read in the First District Court in Central Islip.