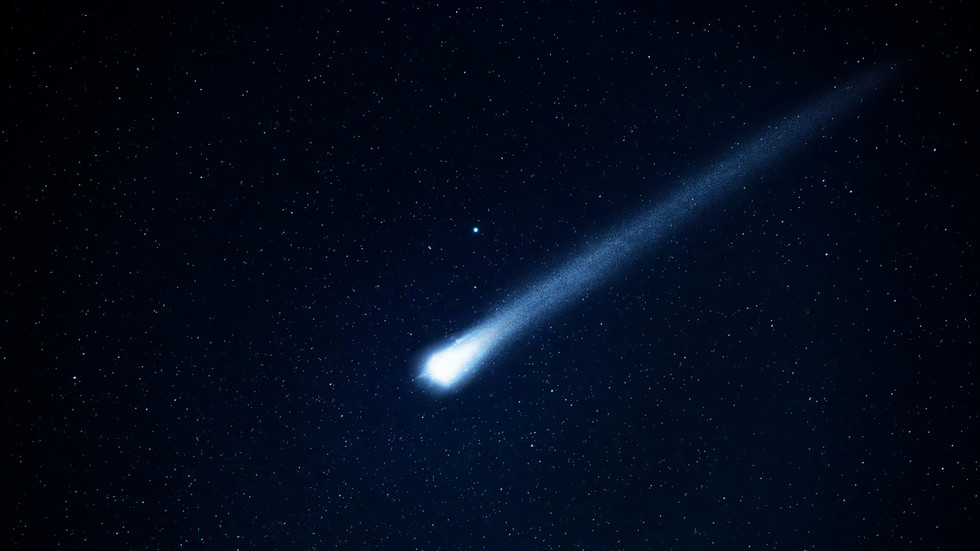 Residents in the UK and Cuba have described seeing bright objects falling from the sky, which were followed by loud noise. Unconfirmed meteor sightings were also reported in the US.

A dash cam recorded a ball of bright light flying through the sky over the island of Jersey, a British territory in the English Channel.

Around the same time, locals in the UK reported hearing a loud explosion in the south west counties of Devon, Dorset, Cornwall and Somerset. The sound was described as a “sonic boom” and a “Big bang” on social media.

One person told DevonLive it sounded “like a big bang.”

“It was this big bass boom that reverberated for a good 20 seconds, followed by a series of noises.” he said.

Another apparent meteor was seen flying over Cuba, where residents said they saw bright objects in the night sky and heard what sounded like explosions. Reports on social media claimed that the meteor was also seen from Jamaica.

Apparently there are reports of a #meteorite explosion over Moa, Holguín in Cuba. A seismological station detected the shock wave and there are multiple visual reports as well.#NOAA#GOESEast GLM images have a bright flash just above the visual reporting area at 02:05 UTC pic.twitter.com/WWoNaO4kfV

The head of the National Seismological Service of Cuba, Enrique Arango Arias, told the Cubadebate news portal that the “phenomenon” It was observed from the towns of Moa, Sagua de Tanamo and Maisi. He added that the agency’s team registered a shock wave, the source of which did not come from the ground.

The media quoted the country’s Institute of Meteorology as saying it recorded a flash in the upper atmosphere, likely from the explosion.

The National Seismological Service noted that bright objects seen from Earth could be meteorites or smaller space rocks, garbage or debris from spacecraft and satellites. The agency later said that it could not find any evidence of the meteor hitting the ground, meaning the cosmic object likely disintegrated in midair.

There were also unconfirmed reports of a meteor passing over the east coast of the US Video circulating on social media allegedly shows a bright fireball descending from the sky over Pittsburgh, Pennsylvania.

Local television channel KDKA quoted the American Meteor Society as saying that 131 reports were sent about this event.