Georginio Wijnaldum ‘WILL LEAVE Liverpool for Barcelona with a free transfer this summer as the star has already struck a pre-contract deal’ after being heavily tied to the LaLiga giants last year.

By Spencer Morgan for Mailonline

Georginio Wijnaldum has reportedly decided to leave Liverpool at the end of the season to join Barcelona.

The Sunday Times assures that the Dutchman has already agreed a pre-contract to become the first signing of the second stage of Joan Laporta as president.

The player’s current contract expires in the summer so it would be a free transfer. 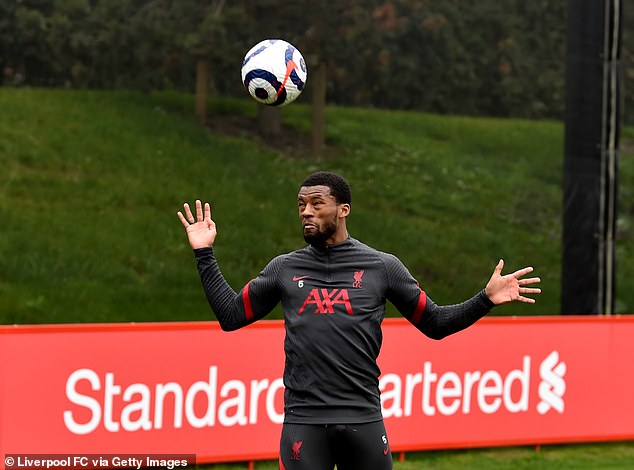 Georginio Wijnaldum has reportedly decided to leave Liverpool at the end of the season.

Midfield reinforcements are a priority for Ronald Koeman and the club has its hands tied in the window last summer due to financial problems.

The move is also seen as a vote of confidence in Koeman, whose team is finding shape after a difficult first half of the season.

“I’d be happy if he stayed here,” Klopp said earlier this season. “I am quite happy with Gini. You can see that when you see most of the lineups. He always played well, which is why he played so many games. And he has played many positions; Different positions. ‘ 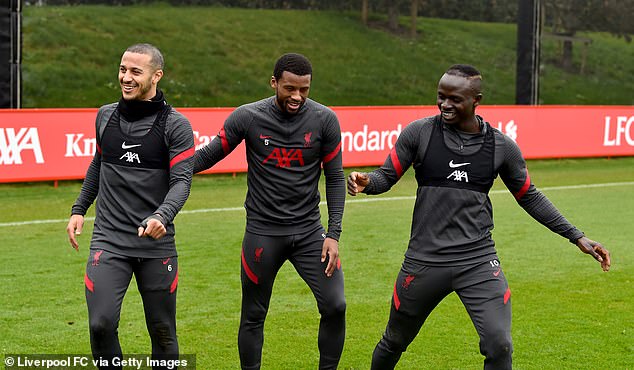 The Sunday Times assures that the Dutchman has already reached a pre-contract agreement.

Wijnaldum recently spoke about his love of playing for Liverpool.

‘It always depends on the situation but I would be devastated [if] I no longer played with this team, that’s for sure, ” he said.