Liverpool Fabinho hopes to replicate the success of Roberto Firmino

May 29, 2018 Sports Comments Off on Liverpool Fabinho hopes to replicate the success of Roberto Firmino 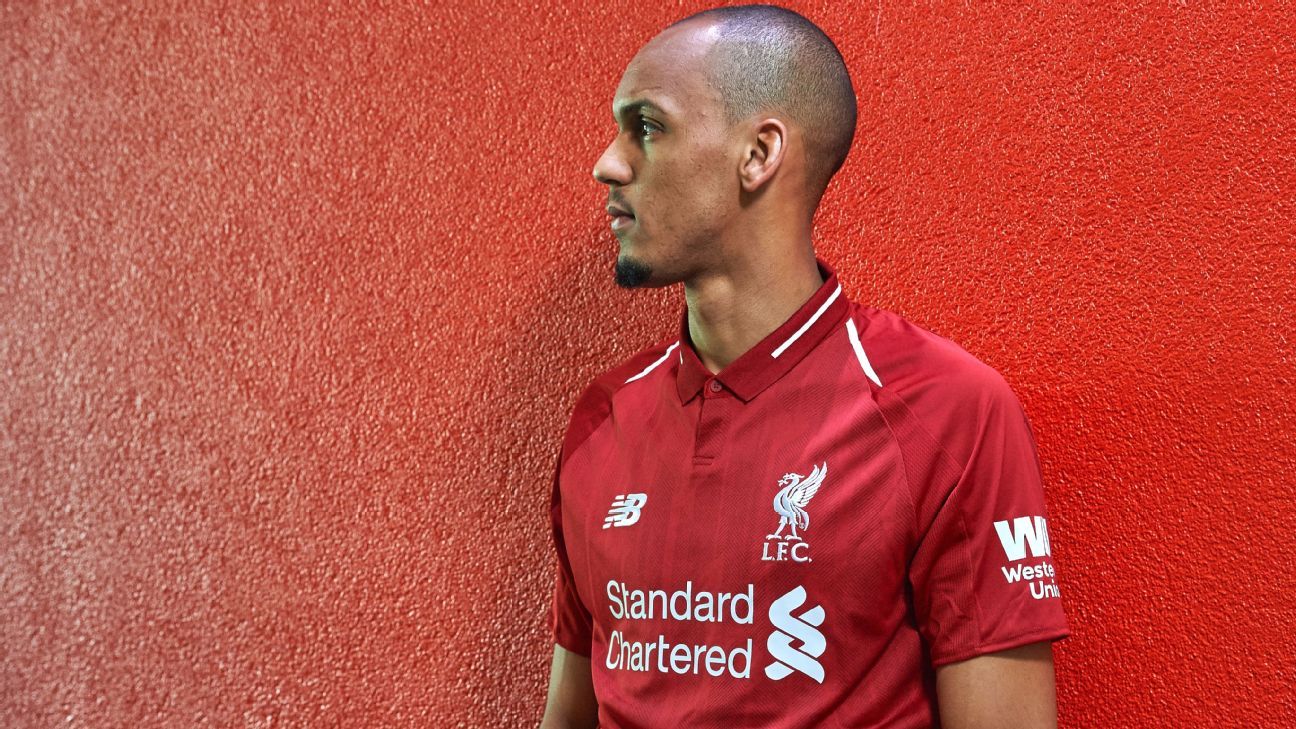 The new signing of Liverpool Fabinho hopes to follow the example of his compatriot Roberto Firmino not only quickly adapting to life in England but taking his game to the next level.

Brazilian international midfielder Fabinho, 24, has joined the Champions League runners-of Monaco in a deal of 50 million euros and is pointing to an upward trajectory similar to that of Firmino, which has become a key player with Jurgen Klopp.

"I have been following Liverpool for some years, particularly since Firmino arrived," he told LFC TV. "After arriving here, he achieved further development in this football club, and as it was successful, I hope the same thing happens to me."

"We talked a bit more about the infrastructure of the club, the city and ourselves. I also talked about the coaches and about how they do their job, so I got to know a little more about Liverpool through Firmino.

"I've been with him in the Brazilian team sometimes, I know he's a fantastic person, his origin is from nice people, he's also very good for someone who comes to a new country, a new city, someone who He speaks the same language, which, of course, will make adaptation much easier. "

In an interview with France Football, Fabinho said that Klopp and Firmino were crucial in their decision to move to Anfield.

"He talked to the manager and everything went well, he explained the way he works, his training, the history of the club and its structures," he said. "He told me that he was counting on me and he explained how the team plays, it is a formation in which the style of play suits me, with an offensive football based on the transition, in a very competitive league where I can operate as No. 6 or eight. in the center of the field. "

Fabinho, winner of Ligue 1 and semifinalist of the Champions League with Monaco two seasons ago, said his compatriot Firmino also participated in his decision.

"He told me a lot of good things about the team and explained how they play, now I'll have to get used to that," he said. "But I'm happy, the Premier League is a league I've always wanted to play in. The pace is high, and now I hope I can show the same things I did in France."