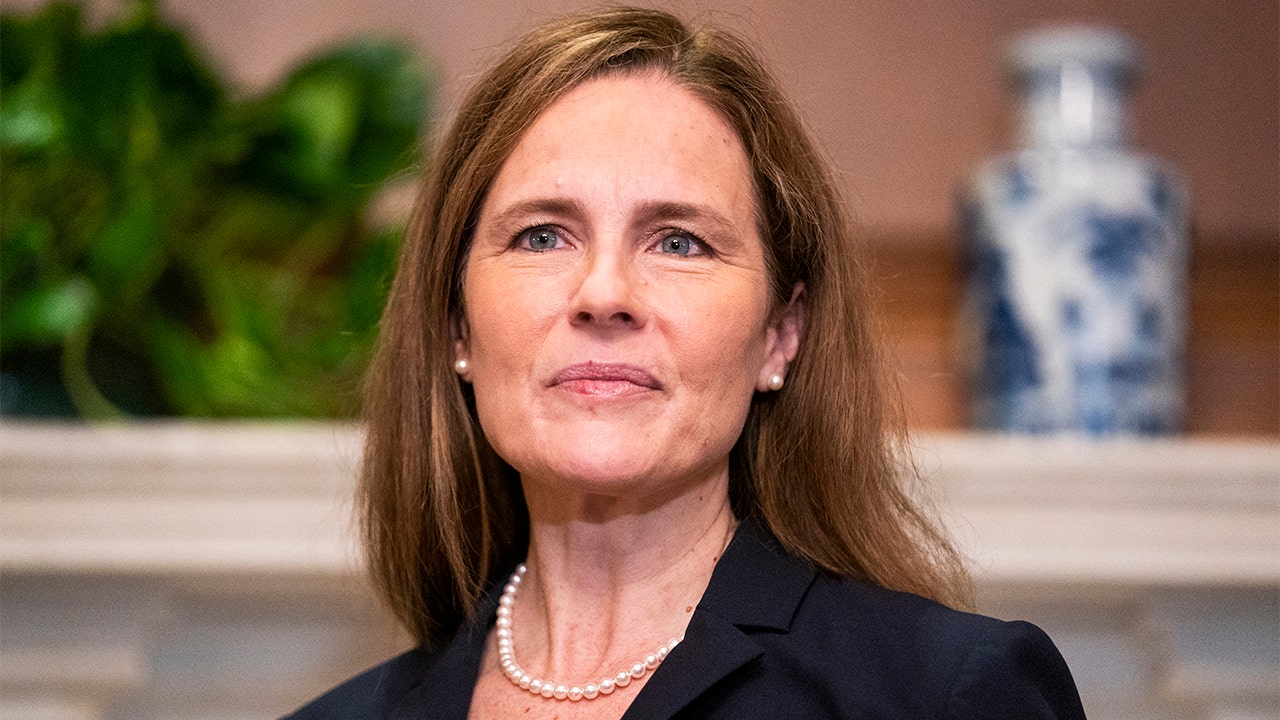 Sen. Lisa Murkowski, R-Alaska, announced her endorsement for Judge Amy Connie Barrett during a floor speech in the Senate on Saturday, making it more likely that Republicans have the chance to confirm Barrett’s nomination to the Supreme Court There will be enough votes.

Republicans hold a majority of 53 seats in the Senate. Only two Republicans – Morkowski and Susan Collins of Maine – have openly opposed moving on Barrett’s nomination before the election. But with Murkowski’s announcement on Saturday, Republicans appear to have 52 solid “yes” votes in favor of confirmation.

This means that Barrett will probably make President Trump’s third appointment to the High Court.

Murkowski’s remarks came during a rare Saturday session as voters traded hot barbs a few days before confirming Barrett, when voters would decide whether Republicans would retain control of the Senate and the White House.

A procedural vote is scheduled for Sunday, with a final confirmation on Monday.